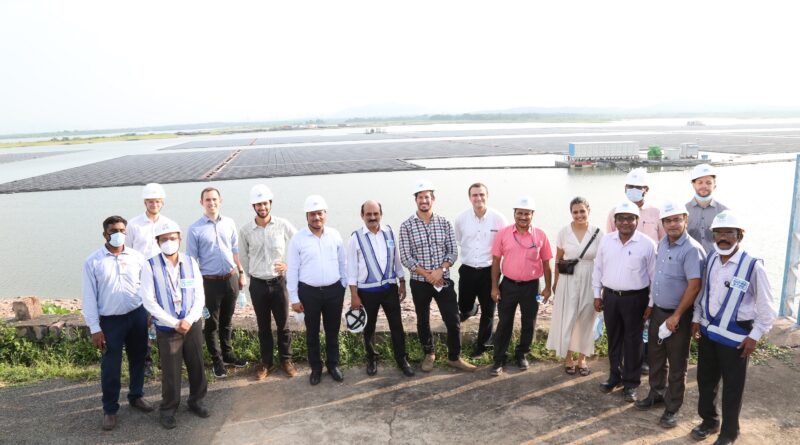 PEDDAPALLI: As part of the India-Denmark Energy Partnership (INDEP) study programme on ‘Flexibilization and Waste Heat Recovery in thermal plant’, a high-level delegation from Danish Energy Agency (DEA) visited the NTPC-Ramagundam on Saturday.

Before visiting prominent locations in the plant, the delegates attended a meeting at O&M conference hall wherein Manoj Kumar Jha, AGM (EEMG) in his presentation highlighted the power scenario in India, Southern Region as well as the impact of ramping on Unit-7 of NTPC-Ramagundam. 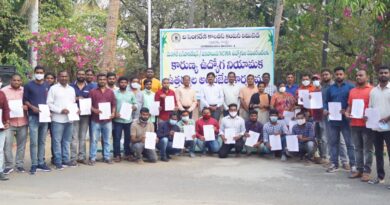 Compassionate appointment given to coal miners children in Singareni 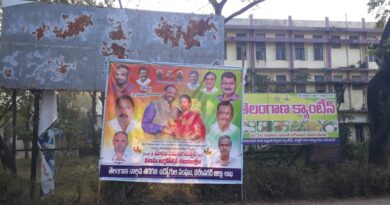 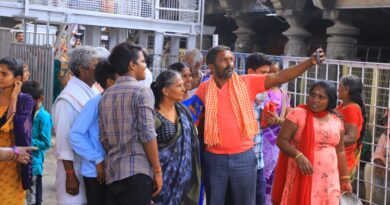