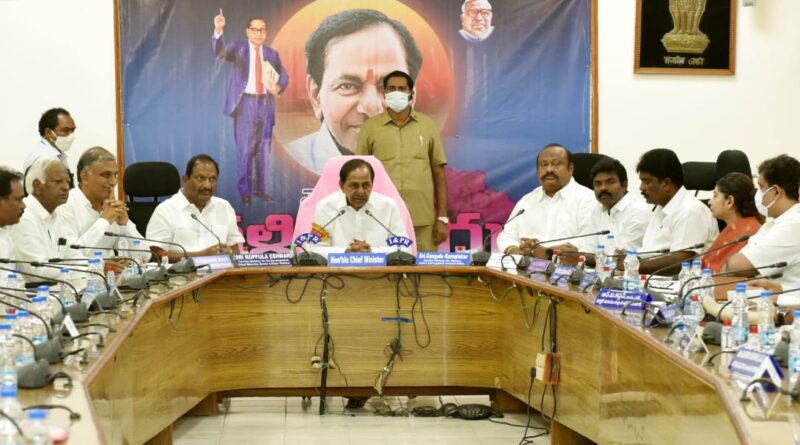 Praises Karimnagar Dairy for its success story and empowerment of farmers

KARIMNAGAR: Chief Minister K Chandrashekhar Rao has said that they would continue the Dalit empowerment programme through the ambitious Dalit bandhu scheme as the Telangana statehood movement till all the dalits in the state are economically empowered.

Speaking on this occasion, he vowed to strive and serve the dalits in the state were completely transformed through the Dalit bandhu scheme till the last drop of his blood. “I will not rest till all the Dalits in the state are economically empowered. I had achieved the Telangana state through the same grit and determination and I will achieve the Dalits empowerment also in the same spirit”, he pointed out.

Expressing concern over the ill-treatment of Dalits in society, he said that it was a bad tradition to humiliate and neglect the dalits in the state.  The TRS government is committed to their upliftment on all fronts, he reiterated and added that he had launched the Dalit chaitanya jyothi programme in Siddipet assembly segment as a legislator.

Stating that the Dalit bandhu programme should have started in May 2020 only, he said and added that but it was delayed due to the outbreak of the pandemic deadly virus. He hoped that the Dalit chaitanya jyothi which had started in Huzurabad assembly segment would spread in the entire Telangana state and enlighten throughout the country.

He hoped that the Dalit bandhu would be successful in the Huzurabad assembly segment as the Minister for SC welfare Koppula Eshwar and Minister for BC Welfare hails from Karimnagar district and Finance minister T Harish Rao was from adjoining Siddipet district. Hailing the Karimnagar Dairy for its success story and empowerment of the dairy farmers, he called upon the officials to empower the dalits to take up dairy units to reap riches. 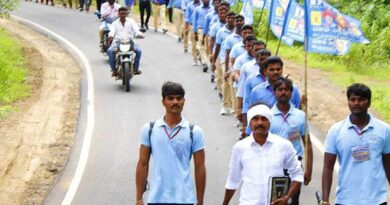 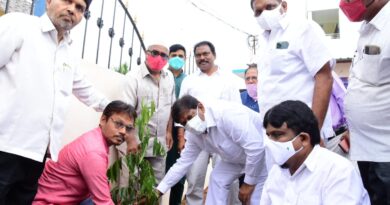 Make plantation of saplings a regular part in life: TS Planning board V-C 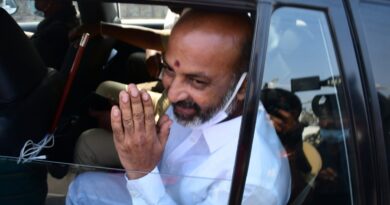 One thought on “Dalit bandhu will continue as statehood movement, says CM”