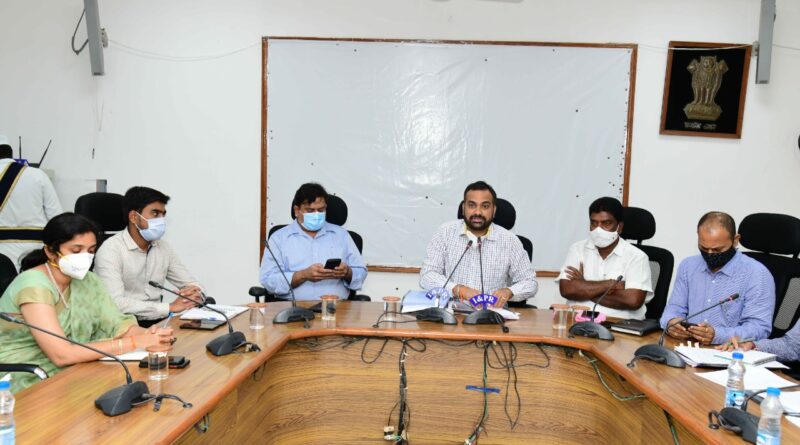 KARIMNAGAR: Principal Secretary (Social Welfare) Rahul Bojja has informed the officials to ensure that the schemes launched under the ambitious “Dalit bandhu” scheme should provide an instant and regular sources of income to the beneficiaries.

Mr Bojja was interacting with the officials of the Huzurabad assembly segment for the selection of the beneficiaries and grounding of the scheme in Karimnagar town on Wednesday. On this occasion, he said that they would select at least 20 beneficiaries from each village of the assembly segment and ground the programme by Chief Minister K Chandrashekhar Rao on August 16 on a grand scale. He said that they would select the beneficiaries who were in below the poverty line and strive for their economic empowerment.

Collector RV Karnan instructed the resource persons to select the beneficiaries and strive for their economic empowerment and social upliftment.  The success of the scheme would help the government to take up the scheme in the entire state, he said and added that the units grounded should provide regular monthly income to the beneficiaries.

SC Corporation chairman Banda Srinivas urged the officials to strive for the success of the ambitious Dalit bandhu scheme for the empowerment of dalits. He said that Chief Minister K Chandrashekhar Rao was committed to the upliftment of the dalits.

The resource persons had suggested that the government should sanction different units in each village so that each unit would become viable. They also favoured imparting special training to the selected beneficiaries in different units for the successful functioning of the scheme. Additional Collector GV Shyamprasad Lal, trainee Collector Mayank Mittal, ZP CEO Priyanka, DRDO Srilatha, DTC Chandrashekhar Goud, DMHO Dr Juveria and others were also present. 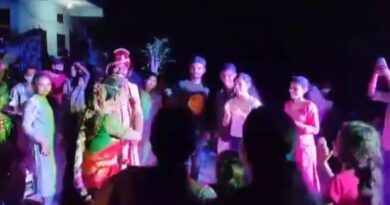 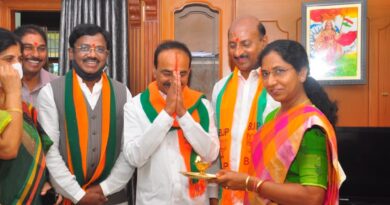 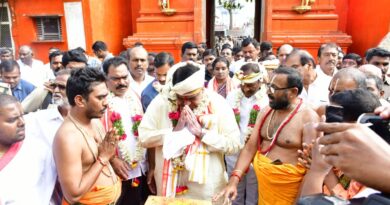