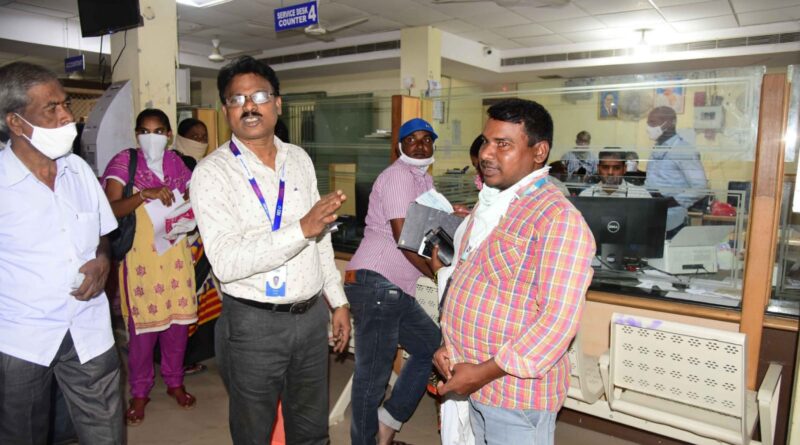 KARIMNAGAR: For the effective implementation of the ambitious Dalit bandhu scheme and to remove inhibitions on the implementation of the scheme, the banks have launched Help desks to clarify all the doubts raised by the beneficiaries at all the branches in the Huzurabad assembly segment in Karimnagar district.

The Dalit bandhu scheme was announced by Chief Minister K Chandrashekhar Rao and formally launched in Huzurabad on August 16 covering the entire Huzurabad assembly segment on a pilot basis. The district authorities had identified around 21,000 beneficiaries in the segment to provide financial assistance of Rs 10 lakhs to each beneficiary to take up economic empowerment activity for their upliftment.

So far, the government had released around Rs 2,000 crore for the implementation of the scheme. The authorities and the banks had deposited Rs 10 lakhs each to around 14,500 beneficiaries by opening separate bank accounts in the Huzurabad assembly segment. Already, some of the beneficiaries have started utilising the funds for the purchase of vehicles and some others for taking up the dairy units.

Following the rumours about the Dalit bandhu funds would be frozen and the government would recover them back, the banks, which are providing financial assistance to the beneficiaries, have opened help desks at all the bank branches in the segment to clarify the doubts raised by the beneficiaries.

Telangana Grameena Bank (TGB) senior manager of Jammikunta mandal headquarters Vemuri Sai Krishna said that they were implementing Dalit bandhu scheme in 15 villages benefitting 2,938 beneficiaries. He said that they had opened separate Dalit bandh accounts of the beneficiaries and deposited the amount of Rs 10 lakhs and sent them the SMS messages about the deposited amount. 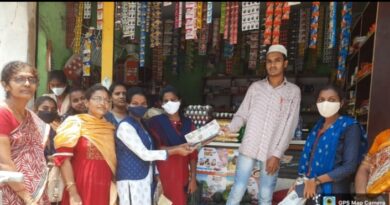 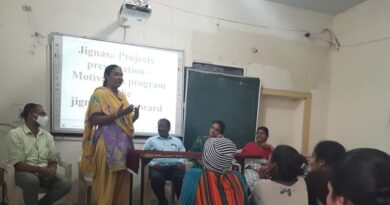