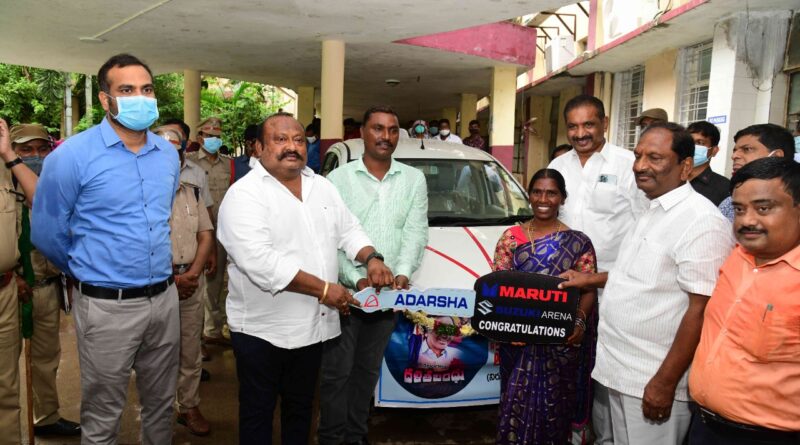 Hands over units to beneficiaries

Dalit bandhu to all 21,000 odd families in Huzurabad

Rs 10 lakh to each dalit family

KARIMNAGAR: Minister for Social Welfare Koppula Eshwar has said that the Telangana Dalit bandhu programme was no ordinary scheme and it is aimed at the complete transformation of dalits in the Telangana state.

Reiterating that the state government was committed for the upliftment of the dalits, he said that the dalits, who were earlier drivers working on other person vehicles, have now become its owners because of the dalit bandhu scheme.

Mr Koppula Eshwar along with Minister for Civil Supplies and BC Welfare Gangula Kamalakar, Mayor Y Sunil Rao, Collector RV Karnan had formally handed over the units sanctioned under Dalit bandhu scheme to the beneficiaries at Collectorate in Karimnagar town on Thursday. On this occasion, the Ministers handed over the keys of two tractors, a car and a trolley to the beneficiaries of the Dalit bandhu belonging to Huzurabad segment.

Mr Koppula Eshwar said that the government was committed to providing Dalit bandhu scheme to all the 21,000 and odd families in the Huzurabad assembly segment by spending over Rs 2,000 crore. He assured to provide Rs 10 lakhs to each dalit family in the segment for taking them various employment generating schemes for their economic empowerment.

Minister for Civil Supplies Gangula Kamalakar said that Chief Minister K Chandrashekhar Rao alone was fulfilling the dreams and aspirations of Dr BR Ambedkar by implementing the Dalit bandhu scheme. He said that the Telangana Dalit bandhu scheme was being observed by the entire country for the innovative idea of the Chief Minister for the upliftment of dalits. Deputy transport commissioner M Chandrashekhar Goud, SC corporation ED Suresh and others were also present. 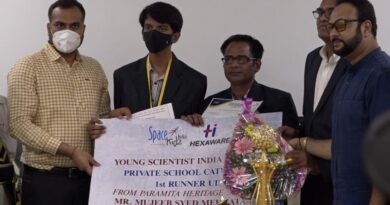 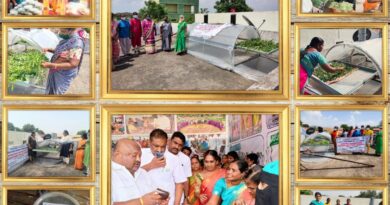 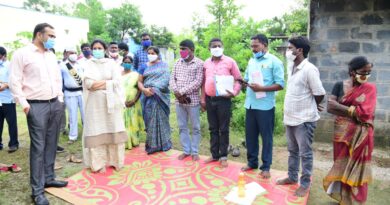