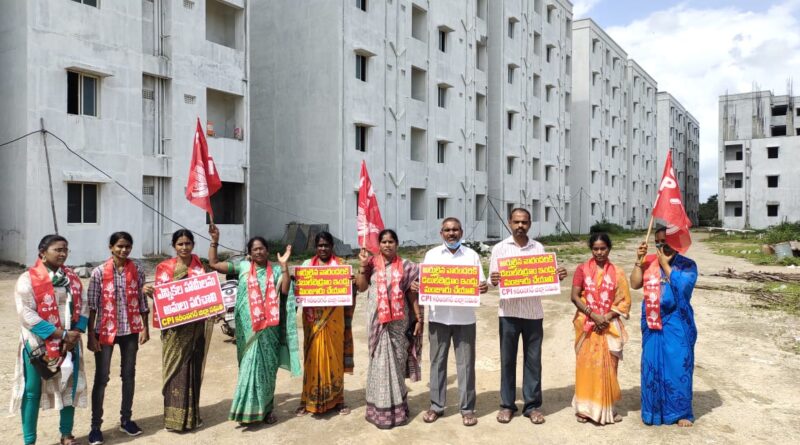 KARIMNAGAR: The Communist Party of India (CPI) Karimnagar town unit leaders have threatened to forcibly occupy the constructed double bedroom houses in Chintakunta on the outskirts of Karimnagar town if the government fails to distribute the same to the eligible poorer sections within 10 days.

Speaking on the occasion, town secretary Surender Reddy said that the TRS government had promised double bedroom houses to all eligible persons during the 2014 elections and attained power. But, failed to fulfil the promise in spite of completing seven years in power, he stated. He flayed Minister for Civil Supplies Gangula Kamalakar for neglecting the plight of the poor people living in rented houses.

He charged that the Minister was showing more interest in the construction of cable-stayed bridge than providing shelter to the poor people. Alleging that the TRS government had constructed only a few double bedroom houses contrary to the demand, he threatened to occupy already constructed houses on the outskirts of Karimnagar town if the government fails to distribute them within 10 days. 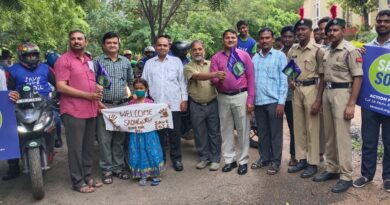 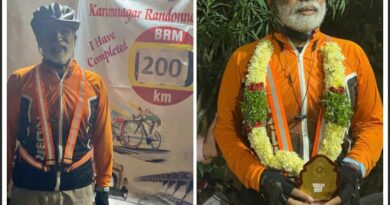 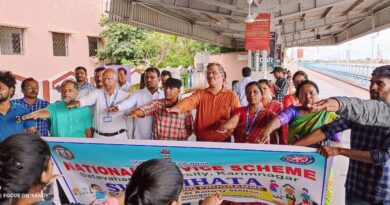