It may be recalled that Mr Praveen Kumar had took pledge as part of ‘Bheem deeksha’ at Vadkapur (Dhoolikatta) in Eligaid mandal of Peddapalli district on March 15, 2021. During the period, he is reportedly made statements hurting the sentiments of the Hindu devotees and the said video went viral in social media. Following the media reports, BJP leader and advocate Bethi Mahender Reddy had approached the Karimnagar Three town police on March 16 to register a criminal case against Mr Praveen Kumar and a government teacher N Shankar.

When the police station failed to register a case, he approached the Commissioner of Police VB Kamalasan Reddy, but in vain. Later, he approached the court on March 22. Due to the prevailing pandemic situation and the spread of Covid second wave, the court did not function regularly. After much delay, the court has ordered the Karimnagar three town police to register criminal case against Mr Praveen Kumar and N Shankar for promoting hatred and hurting religious sentiments. 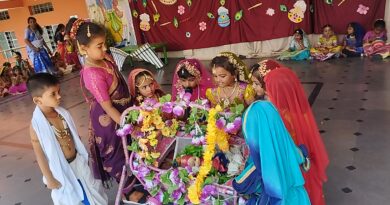 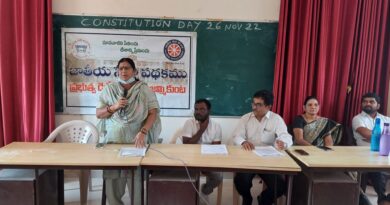 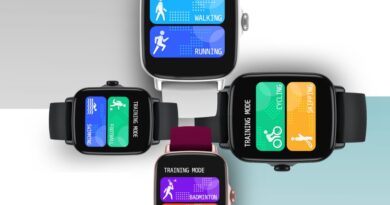