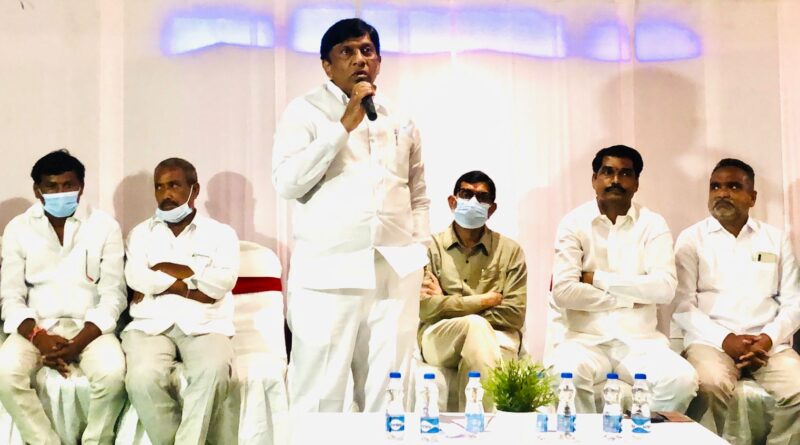 KARIMNAGAR:  Removing growing apprehensions over the cooperative sector, Telangana State Planning Board Vice Chairman B Vinod Kumar said that the cooperatives would remain forever in the country and they are the future of the rural economy.

Participating at a meeting organised with the PACS chairpersons, vice chairpersons and directors of the Huzurabad assembly segment in Karimnagar town on Thursday, he said that there was huge demand for the DCCB chairperson post in the Maharashtra state than that of the Minister or legislator posts because of the strong cooperative movement. He also stated Union Home Minister Amit Shah, who was recently appointed as the first Minister for Cooperation in the country, was also associated with the cooperative movement and he was still director of a PACS in Gujarat state.

Stating that in Maharashtra state the cooperative sectors were running educational institutions including engineering and medical colleges and food processing units, he stressed on the diversification of the PACS as the Farmers Producers Organisations (FPO) have come as per the changing scenario in the country.

Konduru Ravinder Rao, chairman of NAFSCOB, TSCAB and Karimnagar DCCB, called upon the PACS chairpersons and others to play a crucial role in the distribution of fresh loans to the farmers following the crop waiver to the tune of Rs 50,000 by the government. He also explained about the diversification of the PACS into multi-service centres in the district. DCCB vice chairman Pingali Ramesh and others were also present. 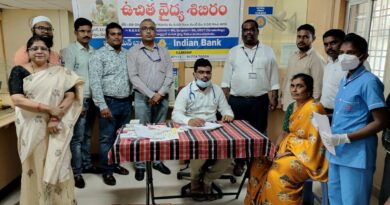 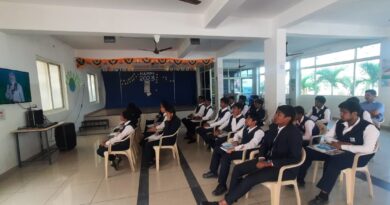 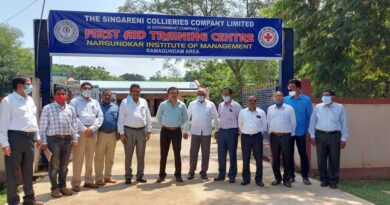 One thought on “Cooperatives will remain forever, they are future of rural economy, says TS planning board vice chairman”