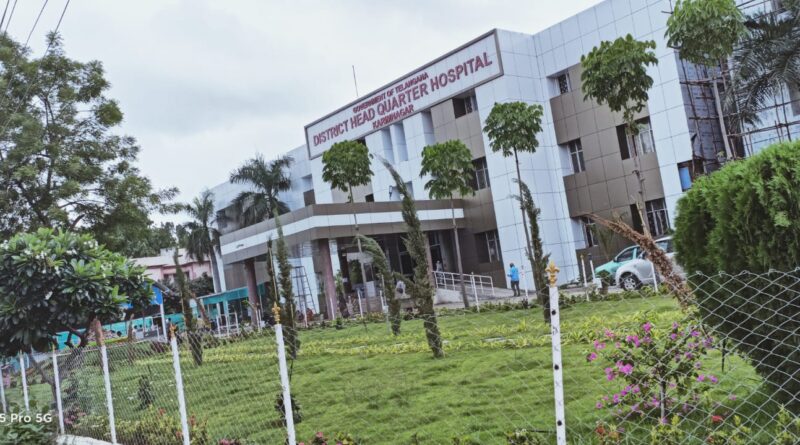 Officials had suppressed deaths for reasons better known to them

KARIMNAGAR: Lok Satta udyama samstha district president Naredla Srinivas succumbed to the deadly virus on February 15, 2021 after undergoing treatment for 14 days at a private hospital in Karimnagar town. But, the Municipal Corporation of Karimnagar (MCK) authorities had issued a death certificate stating that Srinivas died of “septic shock” and not Covid.

There was contradictory information provided by three different organisations in Karimnagar town about the Covid deaths. As per the RTI Act, a whistle-blower Mohd Ameer asked MCK, DMHO and District headquarters hospital authorities separately to provide information about the deaths that took place due to Covid from January to June 2021.

The MCK stated that there were a total of 2,515 deaths from January to June this year. Among them, 746 deaths were only due to Covid in hospitals viz in January 6, February nil, March 2, April; 41, May 282 and June 426. About 1,111 persons died due to other reasons. Another 650 deaths were caused in the houses mostly Covid suspect cases. Ironically, the Lok Satta district president succumbed to the virus in February, but the MCK records state no Covid death in February 2021.

The DMHO report stated that there were 476 deaths due to Covid in the last six months, including 15 deaths in the month of January, 17 in February, 8 in March, 98 in April, 212 in May, and 126 in June in the entire Karimnagar District.

It is being alleged that the district authorities had purposefully suppressed the deaths of the Covid due to obvious reasons. In Karimnagar town alone, there were more than 1500 Covid deaths, but the authorities had not disclosed them and several hospitals including the government had stated that the patients had died due to respiratory disorders and lung infections.

“If that is the case what is respiratory disorder and lung infections”, asked RTI activist Mohd Ameer. He said that the above diseases are caused only due to Covid. But, the authorities had purposefully suppressed the Covid deaths for the reasons better known to them, he charged.  Lok Satta udyama samstha district secretary Prakash Holla flayed the authorities to deny proper certification of the persons who died of Covid and proper compensation. 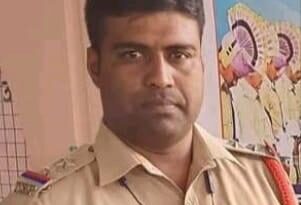 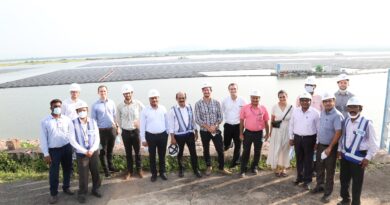 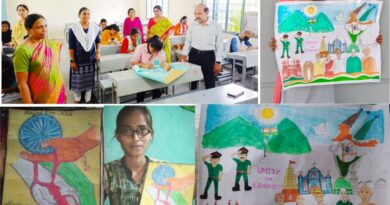 One thought on “Contradictory reports on Covid deaths by Karimnagar officials”