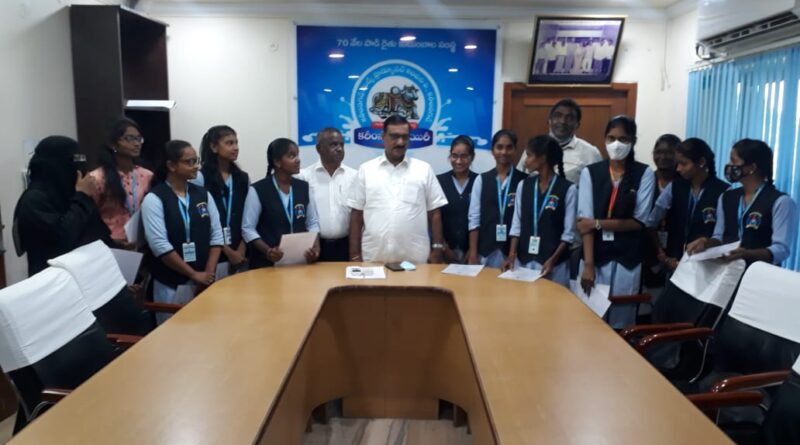 KARIMNAGAR: Ch Rajeshwar Rao, chairman Karimnagar Milk Producer Company Limited also known as Karimnagar Dairy, has called upon the people to consume only pasteurised milk as it is safe and best milk with nutritional values.

Expressing concern over the local supply of raw milk in the market, he said that the raw milk, which is unpasteurised, can pose serious health problems because of the presence of microorganisms. Pasteurisation is a widely used process that kills harmful bacteria by heating milk to a specific temperature for a set period and the pasteurisation kills harmful organisms, he stated.

The Karimnagar Chairman was speaking at a programme organised to handover one-month internship certificates to 18 students pursuing BSc (Food Science and Quality Control) course at Apoorva degree college in Karimnagar town on Thursday. Interacting with the students about their exposure and training in the Karimnagar dairy, Mr Rajeshwar Rao said that the Karimnagar dairy accords priority for the quality and purity of milk and milk products by undertaking various tests. 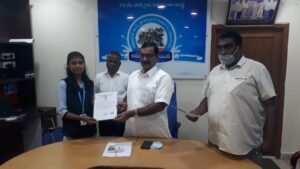 Stating that only the organised sector dairies provide quality milk to the customers, he warned the consumers to be cautious of consuming raw milk supplied by local vendors which were not pasteurised and contains bacteria. He also said that the local milk vendors would also contaminate the milk by mixing it with milk powder and other synthetic milk during the shortage of milk production. He informed the students to educate the people about the importance of consuming only pasteurised milk for good health. 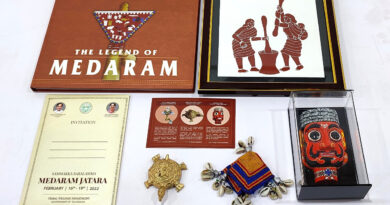 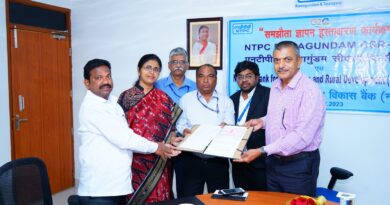 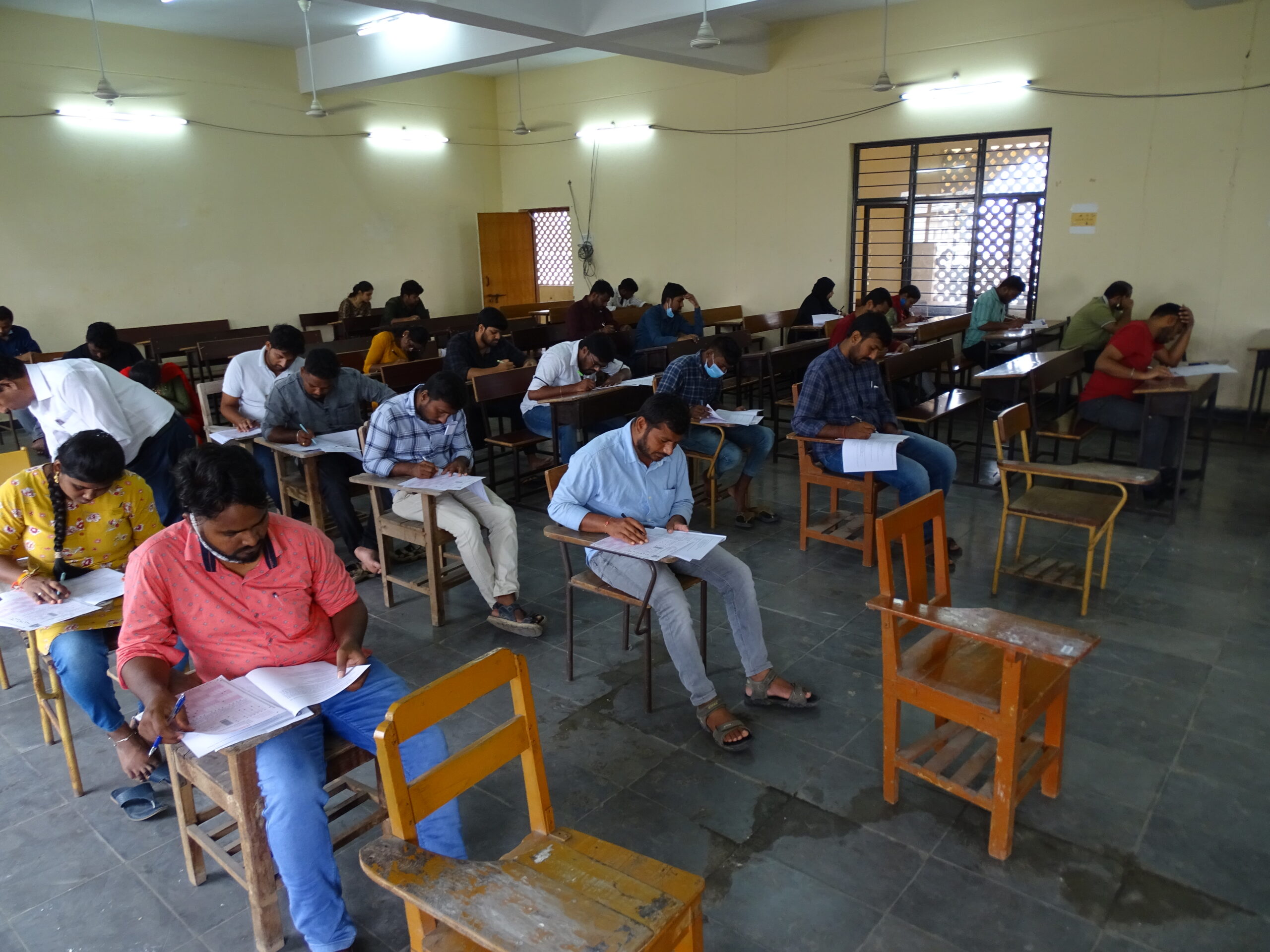