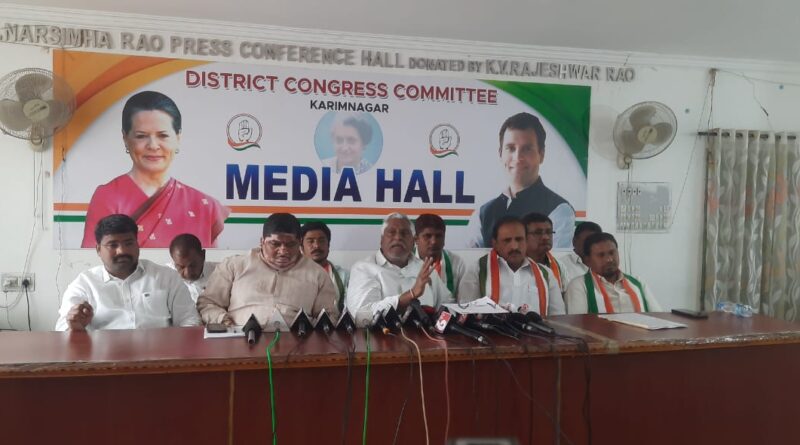 KARIMNAGAR: Former Minister and Congress MLC T Jeevan Reddy has launched a scathing attack against the alleged “irresponsible” Minister for Civil Supplies Gangula Kamalakar for neglecting the plight of farmers and involving himself in organising ‘political camps’ for the legislative council elections.

Talking to newsmen here on Wednesday, Mr Jeevan Reddy flayed the Minister for not responding to the plight of the paddy farmers of the integrated Karimnagar district, who were on the roads demanding the procurement of their hard-earned produce. “What is the use of Minister post? When he is not supporting the farmers during the procurement season, he asked.

Stating that the government had not procured at least 25 per cent of the khariff produce in the district, he alleged that the TRS and BJP were playing with the lives of the gullible farmers by playing politics. He reminded that the Congress party during their regime had never harassed the farmers and procured farmers produce by providing MSP.

Former MP Ponnam Prabhakar demanded that the Centre and State governments should first solve the procurement of the khariff produce instead of dilly-dallying the issue. He flayed the Karimnagar MP Bandi Sanjay Kumar for never uttering a word for the cause of farmers of the district. 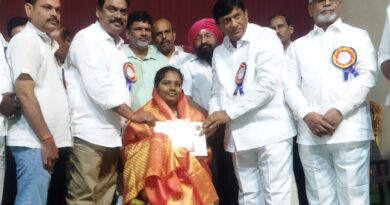 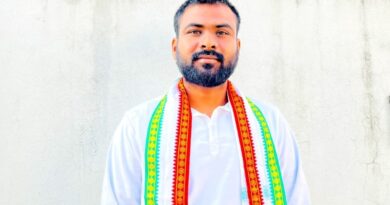 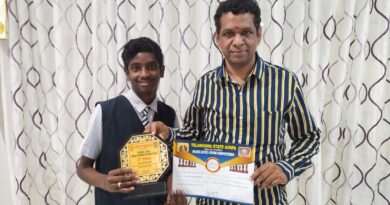