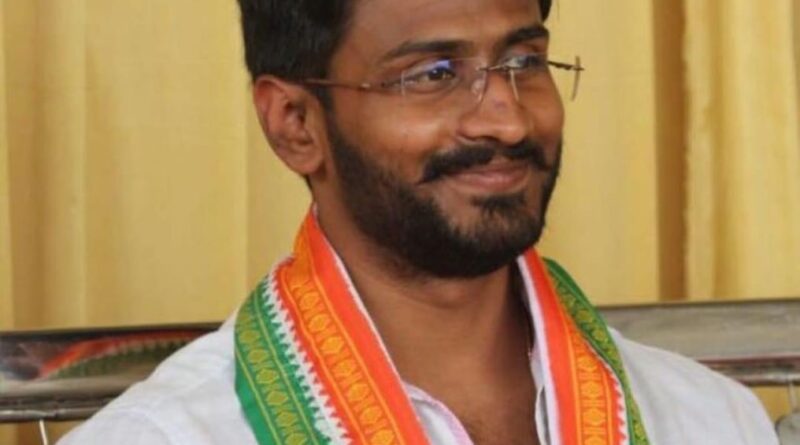 KARIMNAGAR: After hectic parleys, the Telangana Pradesh Congress Committee has decided to field NSUI state president Balmoori Venkat Narsing Rao as the official candidate for the by-elections to the Huzurabad assembly segment in Karimnagar district.

Even as the ruling TRS and the BJP fielded the BC candidates in the fray in the elections, the Congress had sprang a surprise by fielding an upper-caste Velama dominant community candidate in the by-elections. A native of Tharalpalli village in Kalwasrirampur mandal in the erstwhile Karimnagar district, Mr Balmoori was well known in the segment as the NSUI state president.

Mr Balmoori played an active role in the statehood movement and anti-government policies of the TRS government. Freshly, he sustained serious injuries during the unemployed siren call given by the TPCC in Hyderabad following the attack by the police. He was admitted to a private hospital and undergoing treatment. His condition is stated to be critical. 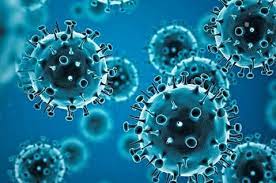 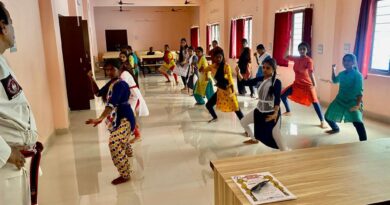 Karate-trained girls display their skills at GDC women in Karimnagar 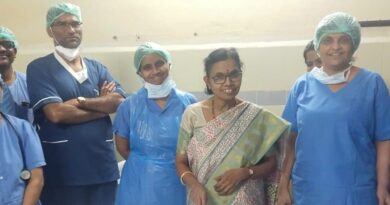