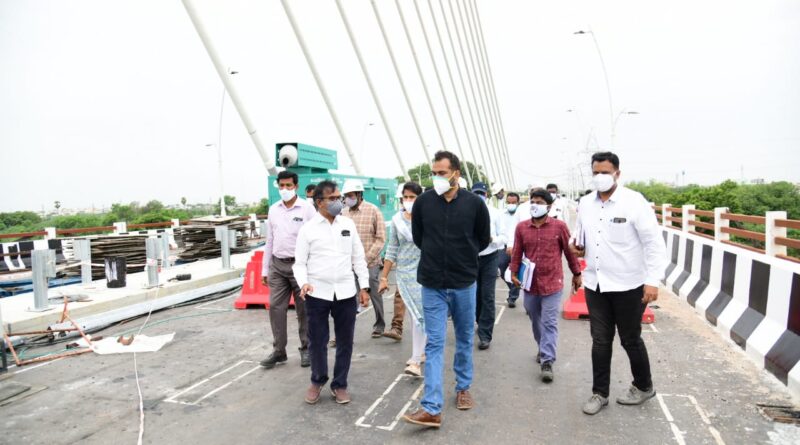 KARIMNAGAR: Collector RV Karnan has made a whirlwind tour of various parts of Karimnagar town on Friday and inspected the ambitious model rythu bazaar, the LMD reservoir, the cable stayed bridge works and the proposed Manair River Front works.

The Collector along with Municipal Commissioner Valluru Kranthi, Marketing official Padmavathi and others visited the model rythu bazaar at Gandhi road in the town and interacted with the vendors. On this occasion, he instructed the vendors to sell the products at the platforms specially created for them instead of occupying the roads. He informed the marketing authorities to provide identity cards to all the farmers, who had come to sell their produce at the rythu bazaar.

Informing the authorities to ensure proper sanitation at the rythu bazaar, he directed the farmers selling their produce to get vaccinated at the earliest.  Earlier, he had visited the Agricultural market yard in the town to inspect the site for the proposed integrated market yard.

Later, the Collector visited the picturesque Lower Manair Dam reservoir which was filled to its brim following the incessant rains and copious inflows into the project from its catchment areas. He interacted with the fishermen and inquired about the increase in fish production in the LMD due to the release of fish seedlings and the marketing facilities. He also inspected the Haritha haram works taken by Chief Minister K Chandrashekhar Rao on the shores of the reservoir.

The Collector also visited the cable-stayed bridge coming up across the river Manair on the outskirts of the town and inspected the progress of the works. He informed the authorities to expedite the works and illuminated the bridge with special lighting. AMC chairperson  Yeluka Anitha, Irrigation SE Shiva Kumar, R&B EE Sambasiva Rao and others were also present. 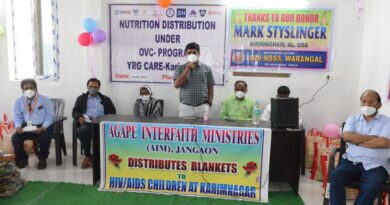 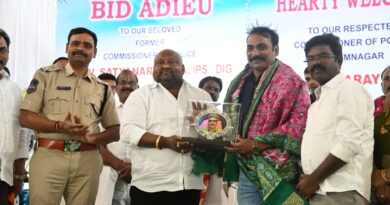 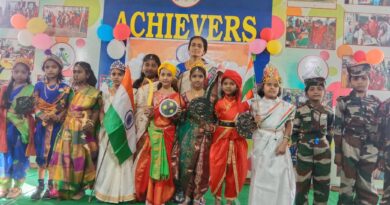