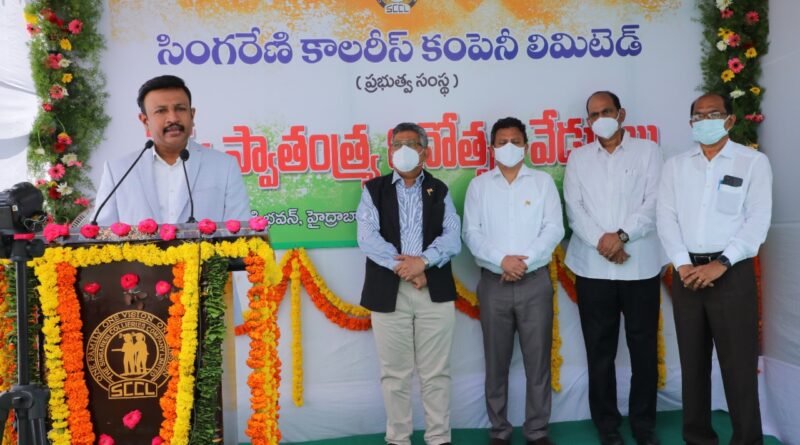 PEDDAPALLI:  The Singareni Collieries Company Limited is taking all necessary measures to start the production of the coal from the GDK-5 open cast project in Ramagundam and the Naini project in Odisha state during this financial year.

Besides, the Singareni had chalked out strategies for the excavation of additional five million tonnes of coal from the JVR Opencast-2 at Sattupalli, said that Singareni Chairman and Managing director N Sridhar.

Participating in the 75th Independence Day celebrations by hoisting the national flag at Singareni bhavan in Hyderabad on Sunday, he said that they were also exploring the options to take up new coal blocks in other states of the country. In spite of the pandemic situation, the Singareni was making strides and achieved 90 per cent growth rate in turnover and 72 per cent growth in the transport of coal and 65 per cent in production during the first four months of this financial year, he said.

During the first four months of the last financial year, the company was in losses to the tune of Rs 300 crores and they earned more than Rs 800 crore profits this year. He said the Singareni had taken up several measures to check the spread of the virus by taking up Rapid tests, vaccination and setting up five oxygen generating plants by spending Rs 72 crores.

An exhibition with pictures of 75 freedom fighters was held.

On the occasion of Azadi Ki Amrit Mahotsav and Independence day celebrations Officers and staff of Singareni Bhavan exhibited the pictures of 75 freedom fighters. 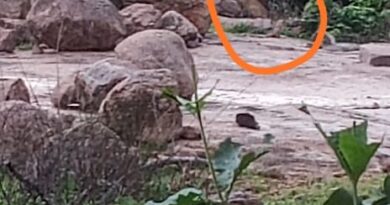 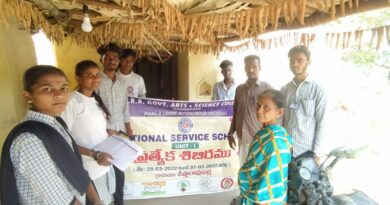 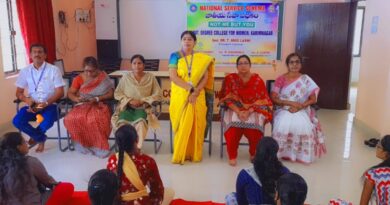