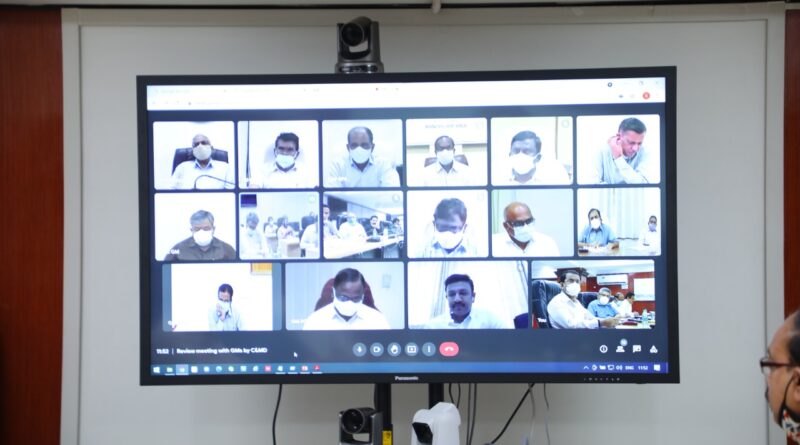 PEDDAPALLI:  With the Singareni Collieries Company Limited (SCCL) setting annual coal production target of producing 70 million tonnes during this financial year, Singareni chairman and managing director N Sridhar has instructed the officials to take all measures to achieve the targeted coal production during this monsoon from July to September.

Usually, the coal production is hampered during the rainy season due to flooding of open cast projects and slippery road into the mine. But this time, the Singareni chairman had informed the general managers concerned to chalk out special strategies to extract coal even during the monsoon season. He also set a target of producing and transporting 1.85 lakh metric tonnes of coal every day in the month of July.

Following the steady demand for the coal in the market, he directed the officials to despatch at least 33 railway rakes every day. He also hoped that they would start coal excavation at Naini project in Odisha state by this year end. He also instructed to expedite the process of opening up of OCP-5 in the Ramagundam-1 area.

He also informed the officials to actively participate in the Haritha haram programme along with the elected representatives in respective areas and take up plantation of 50 lakh saplings during this season. In order to check the spread of Covid, they had intensified the vaccination programme with the support of the state government. Director (operations) S Chandrashekhar, Director (Project, Planning and Finance) Balaram, Director (E&M) D Satyanarayana Rao and others also participated in the video conference. 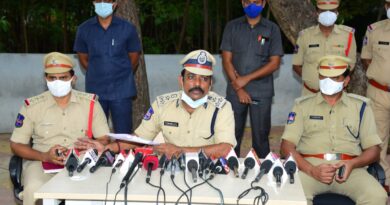 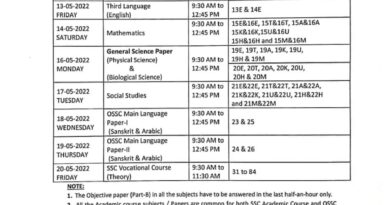 SSC exams from May 11 onwards