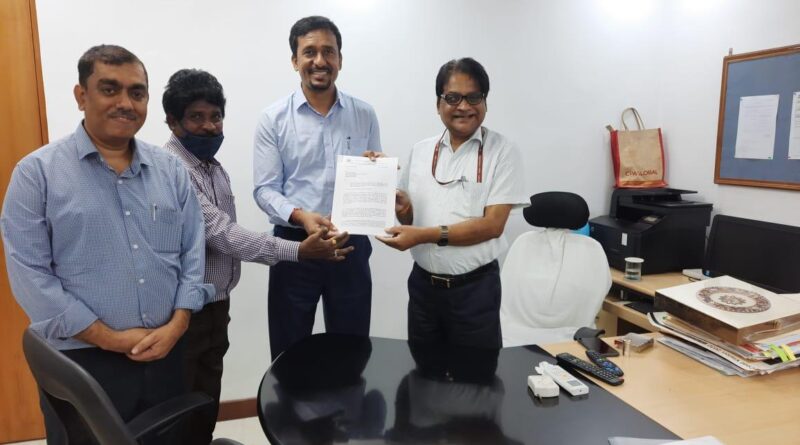 PEDDAPALLI: The management of Singareni Collieries Company Limited has urged the Coal Mines Provident Fund Organisation to continue the CMPF contributions of the employees as they had increased the retirement age to 61 years.

In the wake of the Singareni board of directors increasing the retirement age of all the Singareni workers and employees to 61 years, Singareni chairman and managing director N Sridhar had informed Director N Balaram to solve the issues pertaining to the continuation of the CMPF till the attainment of 61 years.

Accordingly, Director Balaram visited New Delhi and met CMPF Chief Commissioner Aminesh Barthi and Minister of Coal finance advisor Shyam Bhagath Negi and explained the Singareni decision to increase the retirement age of employees and continuation of CMPF. Mr Balaram said that the employees who retired from March 31 to June 30 this year had rejoined and working with the company.

Though the CMPFO had settled the claims such as pensions of the retired employees, the Singareni had urged the CMPF officials to continue the scheme till the retirement age of 61 years. The CMPF officials had responded positively and stated that they had received information from the regional office about the stoppage of pensions of the employees and they would make supplementary claims after the new retirement age to the staff. The Singareni had thanked the CMPFO for its decision to continue the contributions till 61 years to all employees. 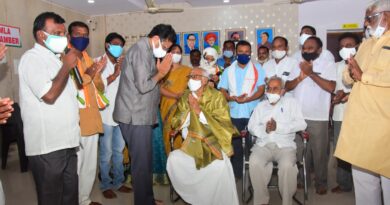 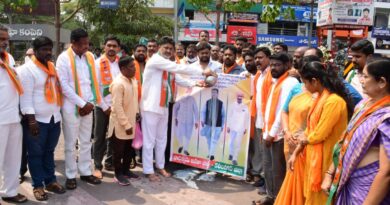