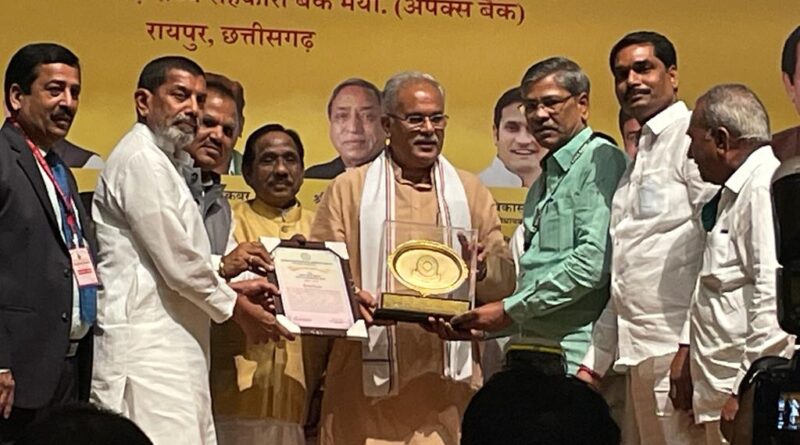 At a national conference of NAFSCOB organised in Raipur in Chatisgarh state on Monday, Chatisgarh Chief Minister Bhupesh Baghel presented the award to Karimnagar DCCB chairman, who is also chairman of NAFSCOB and TSCAB, Konduru Ravinder Rao and DCCB CEO N Satyanarayana Rao. The award carries a trophy, a shawl and a plaque of appreciation. 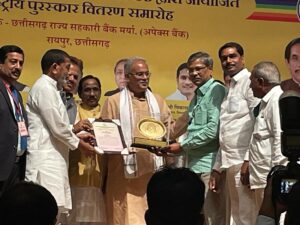 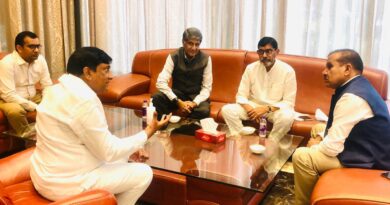 KRIBHCO to set up Ethanol plant in Karimnagar 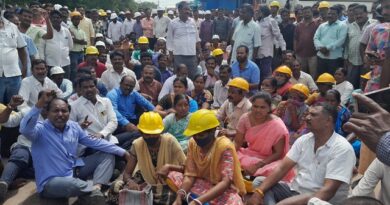 No permission for a peace rally in Karimnagar: ACP