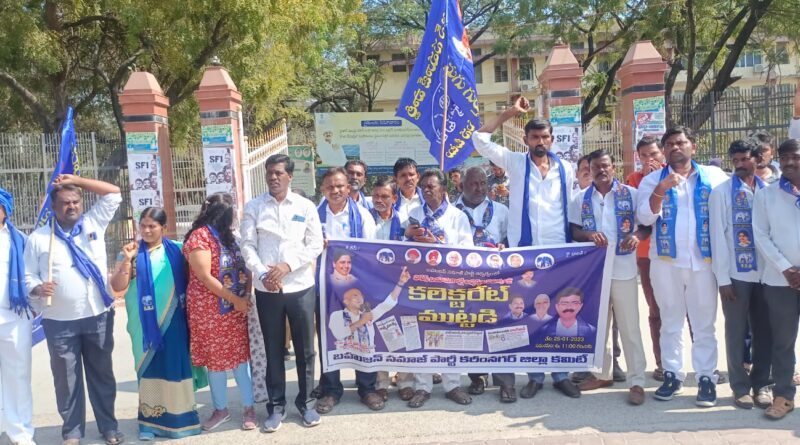 KARIMNAGAR: The Bahujan Samaj Party (BSP) Karimnagar district unit leaders staged a massive dharna in front of the Collectorate in Karimnagar town on Wednesday demanding the government to correct anomalies in the recruitment of police constables and sub-inspectors for the benefit of the unemployed youth.

The BSP activists led by state secretary Dodde Sammaiah and others participated in the dharna. On this occasion, he said that during the earlier police recruitments, the candidates were allowed to appear for main examinations if they qualify in three out of five events for men and two out of three physical events for women. Currently, the government had introduced only three physical events and increased the measurements and instructed the candidates to qualify for all three events to appear for the main examinations, he stated. 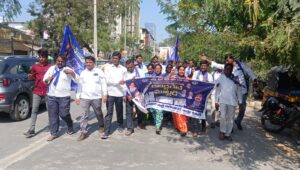 Because of the new rules, the candidates had failed to qualify for the main examinations, he stated and added that more than 70,000 candidates could be qualified for the main examinations if they reintroduce 1600 and 800 meters running. He demanded the government do justice to the candidates who appeared in the physical tests and allow them to write the main written examinations. BSP district president Nallala Srinivas, vice president Bandari Sadanandam, general secretary Akki Balakishan,  district leaders Mekala Ravinder, Swaroopa, M Swapna, K Shekhar, M Ravinder, K Sampath, M Mogilaiah, G Anil, Tirupathi, Sumalatha, Anuradha and others were also present. 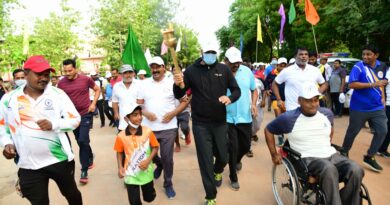 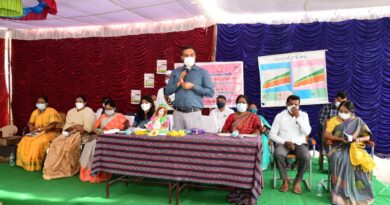 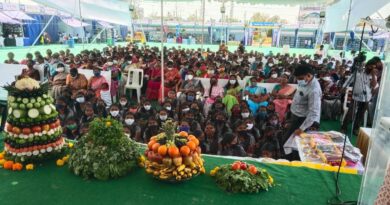