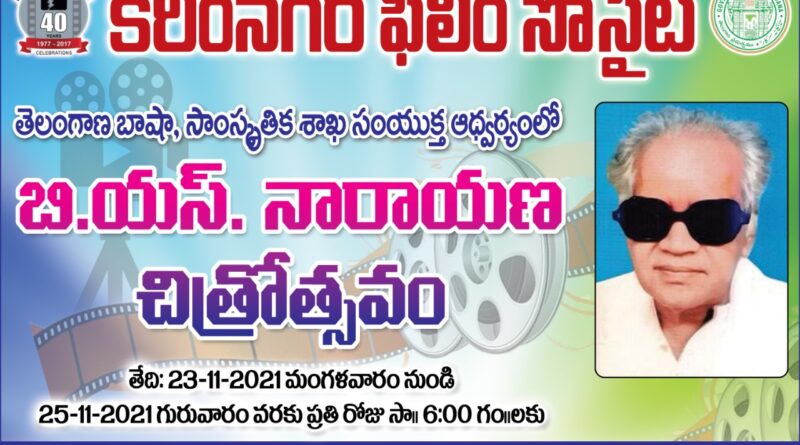 KARIMNAGAR: The Karimnagar Film Society (KAFISO) in association with the Department of Language and Culture has decided to conduct BS Narayana (Bijja Satyanarayana) film festival on the occasion of his 27th death anniversary from November 23 to 25.

The film festival would be organised at Film bhavan in Karimnagar town daily at 6 pm. They would screen “Margadarsi” on November 23,  “Nimmajanam” (1979) on November 24 and “Orrummadi Bathukulu”  (1976) on November 25. The Margadarsi film was director BS Narayana under complete blindness and entered record books in 1993.

His films had won two national awards and two Nandi awards. Besides, best female actor Urvasi award to Sharada for her acting in “Nimmajanam”. The film festival would be inaugurated by Additional Collector GV Shyam Prasad Lal and film lovers and actors would also attend, according to KAFISO president Ponnam Ravichandra, secretary Laxmi Gautham, here today. 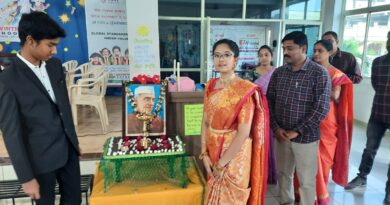 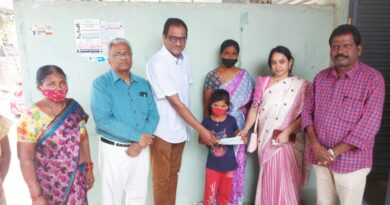 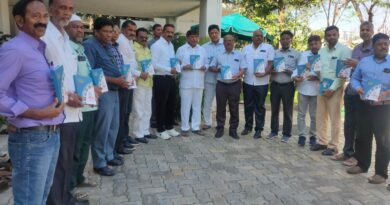