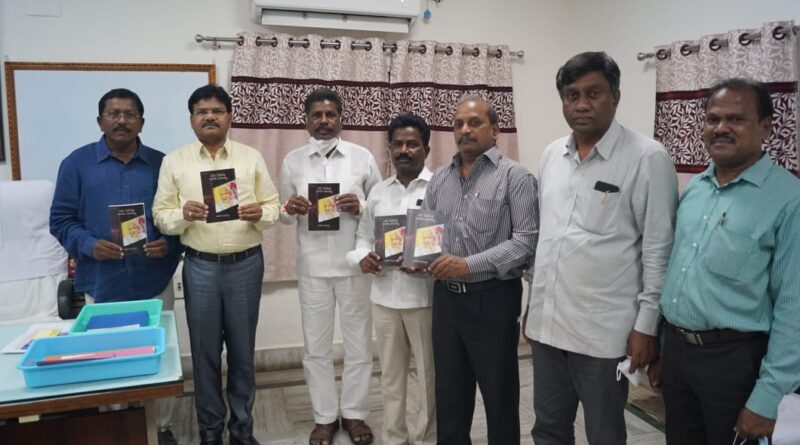 PEDDAPALLI: A book titled ‘Masi Merupu Madasi Banaiah’ (Black diamond), a Singareni miner, who served the organisation for 53 years, written by his son and another Singareni miner Madasi Ramamurthy was released in Godavarikhani by Ramagundam-1 general manager Kalwala Narayana on Tuesday. 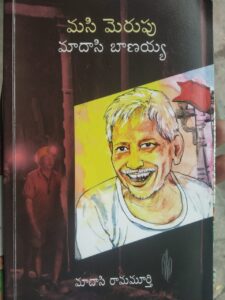 He joined the Singareni as a coal filler and later worked as a coal cutter, timberman, short-firer and retired as a supervisor. He was also one of the founders of AITUC. His one of the son Madasi Rama Murthy, who is also working in Singareni as head-overman and leader of Singareni mining staff association, had written a book on his father Madasi Banaiah. Out of his four children, three of them were working in Singareni and one as an associate professor in Osmania University.

Speaking on the occasion, RG-1 general manager K Narayana said that the book on Madasi Banaiah reflects the life of the coal worker of the Singareni. He said that the Singareni had provided employment to several people in the Telangana state. He also recollected his services as a trade union leader and his dedication to the Singareni all the 53 years. Madasi Rama Murthy, Personnel officer E Laxminarayana, officials Naveen Rao, Anjaneya Prasad, trade union leaders Parlapalli Ravi, Annaiah, former MPTC member Dasari Rayalingu and others were also present. 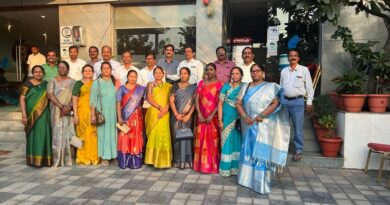 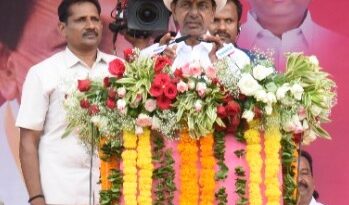 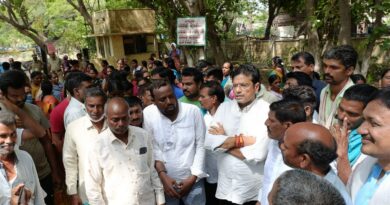 15 thoughts on “Book on ‘Singareni Banaiah’ released in Godavarikhani”