KARIMNAGAR: BJP Mahila Morcha state president Geetha Murthy has launched a scathing attack against the TRS government by Chief Minister K Chandrashekhar Rao for neglecting the welfare of the womenfolk in the newly formed Telangana state.

Ms Geetha Murthy participated in the Karimnagar district Mahila Morcha executive committee meeting held under the leadership of district president Choppari Jayashree in Karimnagar town on Tuesday. Earlier, she hoisted the party flag before the start of the meeting.

Speaking on the occasion, she flayed the TRS government for neglecting the plight of the womenfolk. She alleged that the TRS government had betrayed the widows, single-woman and elderly women by not providing them with the pensions as promised during the elections. He also charged that there was no safety and security for women in Telangana state and the crime against women was increasing in the state.

She called upon the Mahila morcha activists to chalk out an action plan to launch agitational programmes against the anti-peoples policies of the TRS government. She also found with the TRS government for encouraging the liquor sales by opening more shops, bars and belt shops and causing umpteen problems to the womenfolk.

BJP district president G Krishna Reddy informed the Mahila morcha activists to fight against the government for neglecting the plight of the student community by not providing basic amenities in the residential schools and fee reimbursement schemes and scholarships. He informed the activists to educate them about the policies introduced for the upliftment of the womenfolk. Mahila Morcha district president Choppari Jayashree, general secretaries D Shilpa and G Umarani, district secretary Chandrakala and others were also present. 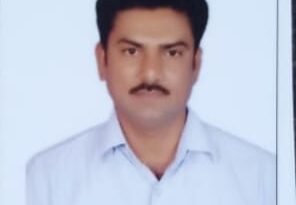 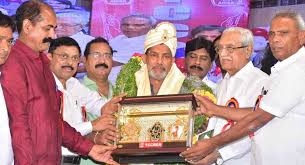 Another feather in the cap of Karimnagar DCCB 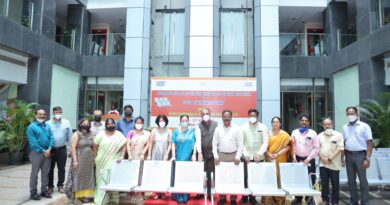