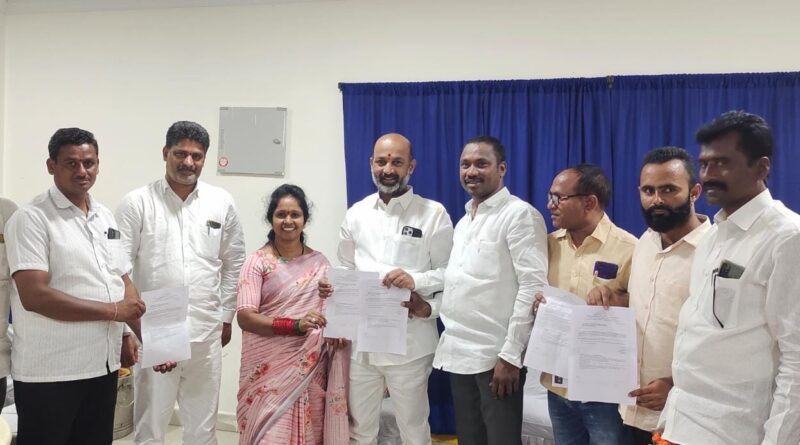 On this occasion, the BJP MP felicitated the nominated members and wished them good luck. The members reported at the BSNL office in Karimnagar town and met the general manager and concerned officials. 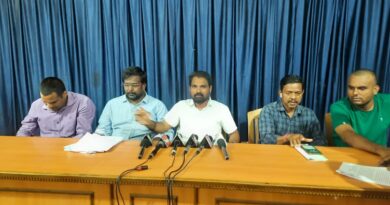 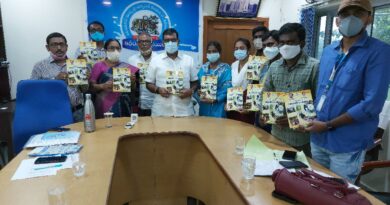 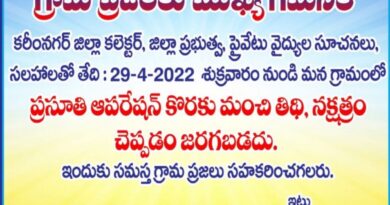