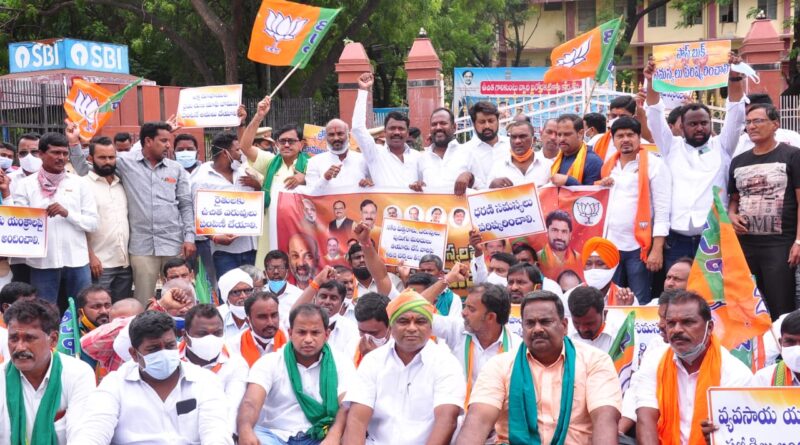 KARIMNAGAR: The BJP Kisan Morcha district unit leaders have staged a massive dharna in front of the Collectorate in Karimnagar town on Thursday flaying the state government for the neglecting the plight of the farming community.

As part of the party state unit call, the BJP Kisan morcha leaders have participated in the dharna under the banner of “Telangana rythu gosa” (plight of farmers). Speaking on the occasion, BJP district Kisan morcha president Annadi Raji Reddy said that the TRS government should clarify what it had done for the farmers during the last seven years. 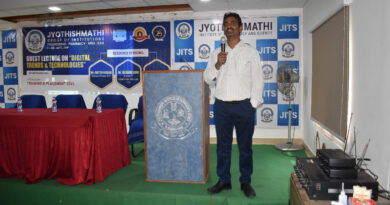 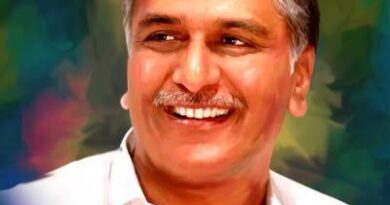 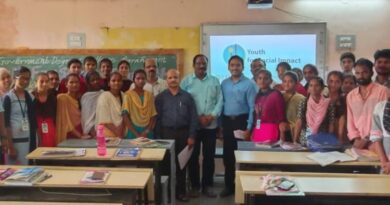