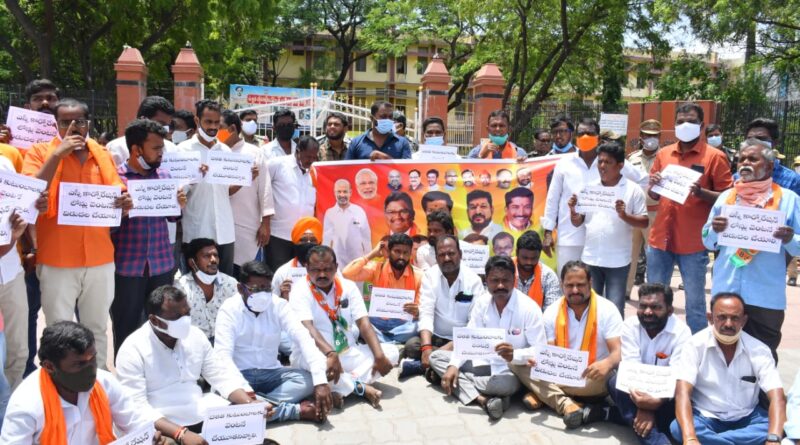 KARIMNAGAR:  The BJP Dalit morcha district unit leaders have staged a massive dharna in front of the Collectorate on Wednesday demanding that the government should first release the financial assistance to the dalits who applied for loans through SC Corporation in the state instead of announcing Dalit bandhu scheme.

The BJP activists led by its Karimnagar district Dalit morcha president Somidi Venu Prasad have assembled in front of the Collectorate and staged dharna. Speaking on the occasion, Mr Venu Prasad demanded the government to prove its sincerity for the welfare of the dalits by releasing funds through the SC Corporation. Alleging that the state government had diverted the SC corporation funds, he said that the dalits were not given any financial assistance through the corporation for last three years.

He charged that the government had announced Dalit bandhu only to deceive the dalits once again. He demanded the government to fulfil its promise of making Dalit the Chief Minister and distribution of three acres of land to the dalits. Media convenor Katkam Lokesh, SC morcha  state official spokesperson Jadi Ballareddy, general secretary Pulamalla Prasad, corporator  Kachu Ravi and others were also present. 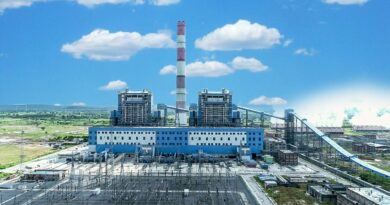 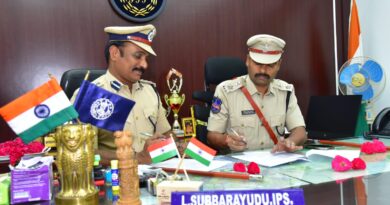 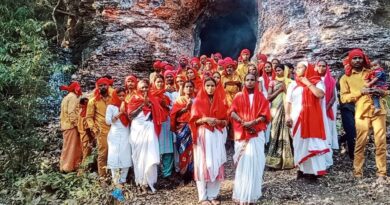