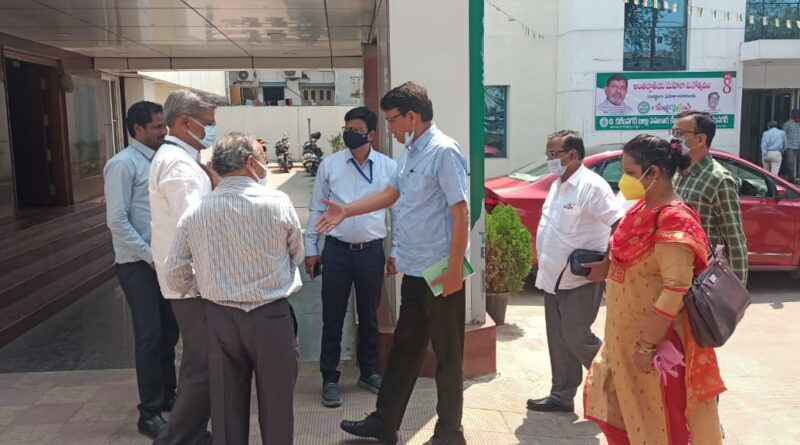 KARIMNAGAR: The Bihar State Cooperative Bank (BSCB) and other cooperative sector officials of the state were all praise for the Karimnagar District Cooperative Central Bank (DCCB) and said that they have learnt a lot of best of banking practices to be followed for the success of the cooperatives.

The Bihar cooperative lauded the KDCCB for its concern for the customers and farmers, zero interference of politicians in the functioning of bank and team work for achieving several milestones in the country.

As part of the exposure visit, the officers of Bihar state cooperative sector had visited the Karimnagar DCCB on Wednesday. They inspected the functioning of bank, inspected locker facilities, and interacted with the IT professionals and the bank senior officials. They also visited the Choppadandi PACS to learn about its successful functioning emerging as best PACS in the country. 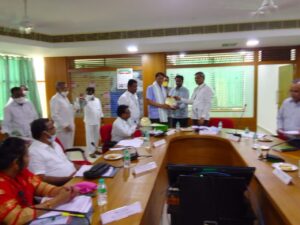 The Bihar state cooperative officials said that ‘it was great pleasure to visit the Karimnagar DCCB, which is making strides in banking sector and emerged a role model in the country’. They said that they would be following several good practices and innovative methods adopted by the KDCCB for providing loans and according priority for the recovery of the loans and achieving below 1.5 per cent NPA. They also inquired about the process adopted for providing gold loans and methods adopted for recovery of the loans.

DCCB CEO N Satyanarayana Rao explained about the steady progress of the bank from the loss-making one to the profit making and emerging as a role model in the country and winning national awards consecutively since last four financial years. He also explained about the diversification of the bank and PACS business activities along with crop loans.

Explaining about the computerisation of the PACS for the first time in the country, he also explained about innovative projects such as taking up watersheds, conversion of PACS into multi service centres. General managers Prabhakar Reddy, Md Riaz Uddin, DGMs J Rohini and Sumamala, PDC (resource person) G Satyanarayana, TSCAB AGM Rajender Reddy and others were also present. 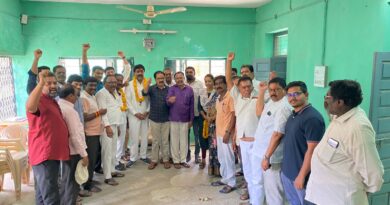 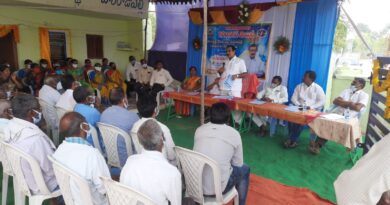