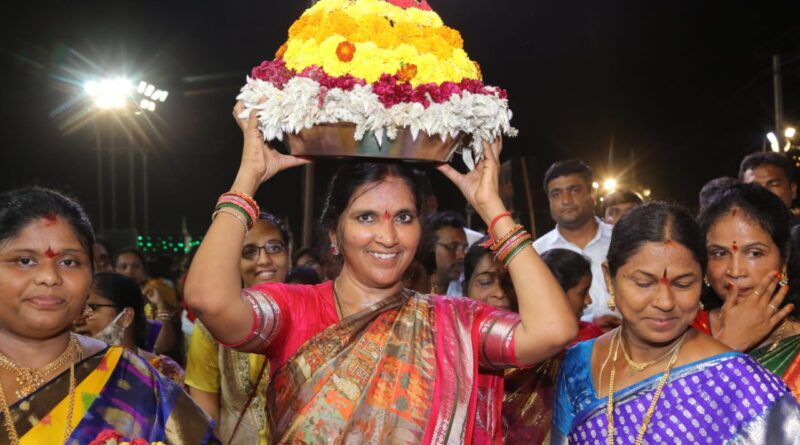 KARIMNAGAR: The annual traditional Bathukamma, the festival of flowers where the womenfolk worship the flowers as God, was celebrated with religious fervour and gaiety by women in various parts of Karimnagar district on Wednesday night.

Bathukamma, is stated to be the biggest festival for women in the Telangana state, the womenfolk participated in the festival by worshipping Goddess Gauri. The womenfolk, after decorating albeit arranging the Bathukamma by placing various varieties of flowers such as Tangedu, Ganugu, Marigold, Chrysanthemum, Lotus etc on a conical platform, place Goddess Gauri.

Following the trend, some of the women made Bathukammas in various shapes and sizes such as Shiva Lingam, Kalasham, Goddess Durga and illuminated them by placing lamps and colourfully decorated with glittering papers. Dressed in their best attire and jewellery, the women participated in the celebrations by singing songs by placing Bathukammas at the centre in various localities in the town.

After participating in the celebrations till late hours, the womenfolk immersed the Bathukammas in the Lower Manair Dam reservoir waters. Later, the womenfolk distributed vermillion, turmeric and sweets specially prepared for this festival and prayed the Goddess to come early next year. The nine-day Bathukamma festival concluded on Wednesday with the Saddula Bathukamma where the womenfolk make several varieties of sweets albeit ‘Sathu pindi’ by grinding various dals such as maize, groundnuts, horse gram, red gram, green gram etc.

Ironically, this year the Bathukamma festival trend had changed a lot with the arrival of DJ music and womenfolk playing kolatam to the high voltage music.  In all localities, the local elected representatives had made arrangements for the installation of DJ music facilities for the benefit of womenfolk.

In the wake of by-elections to the Huzurabad assembly, the political parties have also seen cashing in the festival by organising the event by making arrangements such as illuminations etc.  To cash on the festival, former deputy speaker Padma Devender Reddy had participated in the Bathukamma celebrations in Huzurabad town on Wednesday night and danced along with other womenfolk.

On the other hand, the TRS contestant Gellu Srinivas along with his wife had also participated in the celebrations by appealing to the voters to cast their vote in his favour and danced along with the womenfolk. 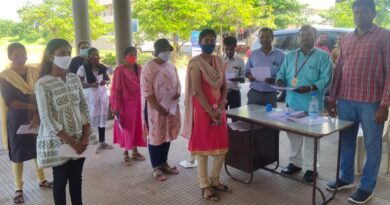 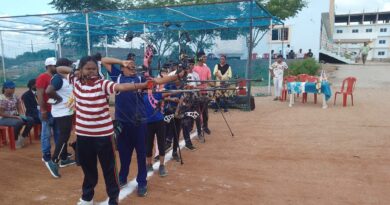 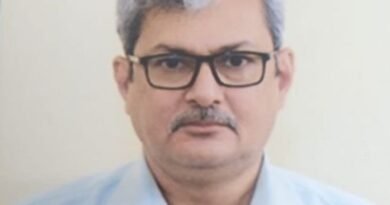 2 thoughts on “Bathukamma celebrated with religious fervour and gaiety”