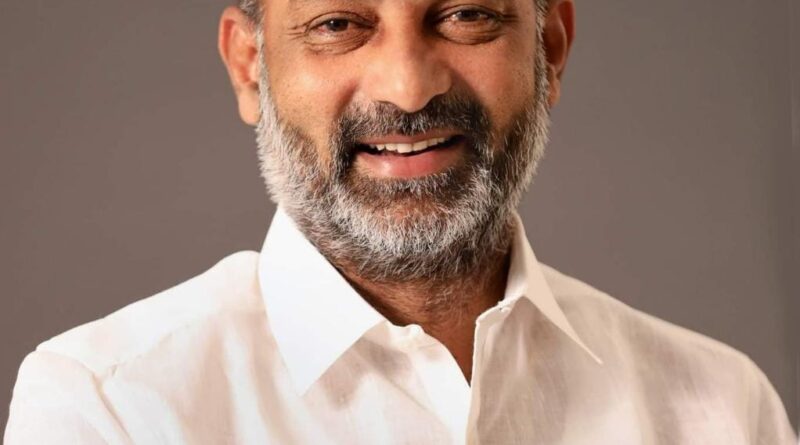 In a statement here today, BJP district president G Krishna Reddy said that the BJP state president would participate in the padayatra on July 24 along with Mr Rajender. He said that there was an overwhelming response to the walkathon launched by Mr Rajender from July 19 onwards.

He said that Mr Rajender was continuing the padayatra in spite of incessant rains and the people from all walks of life were also supporting his cause. 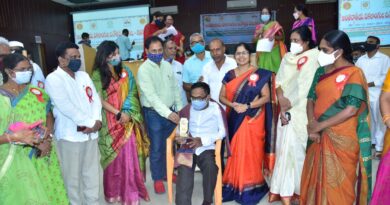 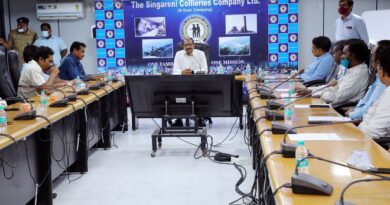 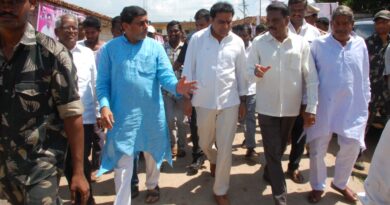