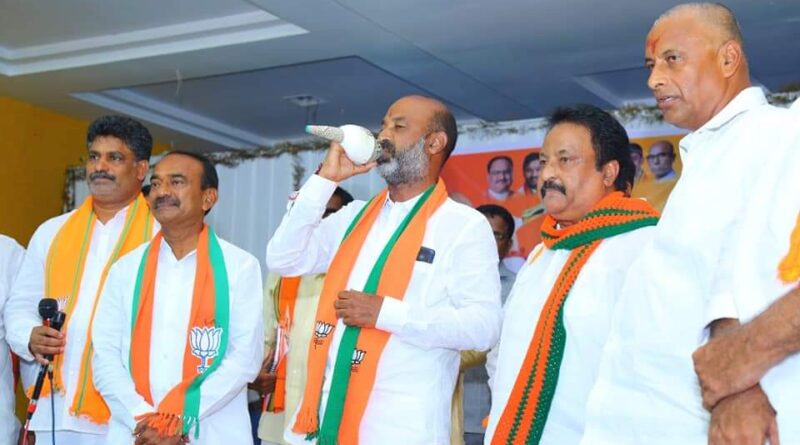 BJP will show ‘triple RRR’ movie to TRS in assembly

KARIMNAGAR: BJP state president and Karimnagar Bandi Sanjay sounds poll bugle for the by-elections to Huzurabad assembly segment and called upon the party cadres to be battle-ready and vow to strive for the victory of BJP.

At party workers meeting in Huzurabad town on Sunday, Mr Sanjay asked whether Chief Minister K Chandrashekhar Rao would resign to his post if the TRS was defeated in the by-elections. Predicting that the BJP would win with ease in the by-elections from Huzurabad assembly segment, he said that the TRS would be struggling hard to secure at least the deposit.

“We will show ‘ triple RRR’ film in the assembly very soon to the TRS”, he said and added that presently the BJP was “two RRs” (Raja Singh and Raghunandhan Rao) and very soon another ‘R’ (Rajender) would be added to show ‘RRR’ movie to the Chief Minister in assembly.

Reiterating that Etala Rajender was the real Telangana protagonist who fought relentlessly for the cause of Telangana state, he alleged that Mr Chandrashekhar Rao was not at all interested in the formation of a separate Telangana state. He said that Mr Chandrashekhar Rao was forced to take up ‘fake deeksha’ (hunger strike) scared of students’ wrath during the movement. “His (KCR) ambitious was to only cash on the statehood movement”, he charged.

Alleging that the TRS was planning to distribute at least Rs 10,000 per vote, he said that the people of Huzurabad assembly segment were very intelligent and they would collect money from TRS and vote for BJP candidate Etala Rajender to protect democracy. BJP leaders Etala Rajender, Jitender Reddy, NVSS Prabhakar, Kuna Srisailam Goud, Revuri Prakash Reddy, G Premender Reddy, Mantri Srinivasulu, Kartika Reddy and others were also present. 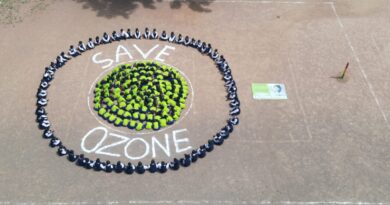 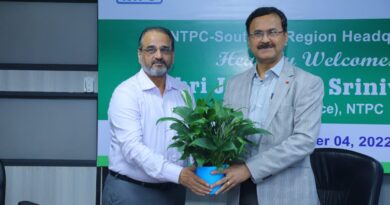 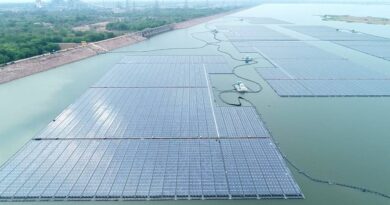