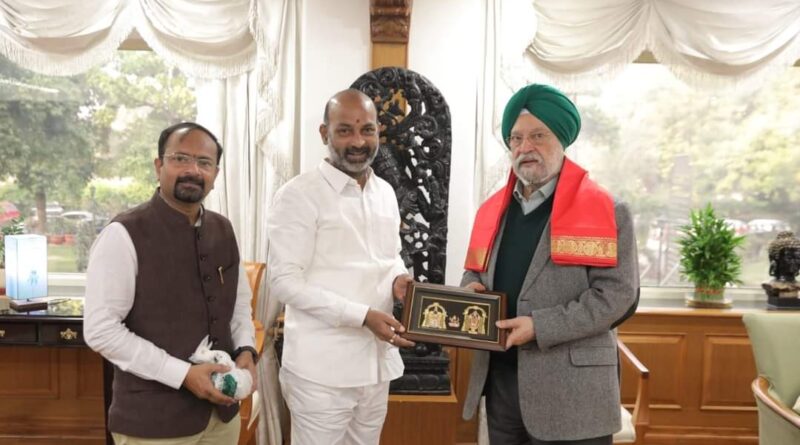 KARIMNAGAR: BJP state president and Karimnagar MP Bandi Sanjay Kumar has alleged that the state government has diverted the funds allocated for the Smart City works in Karimnagar and Warangal municipal corporations.

The BJP MP met Union Minister for Housing and Urban Affairs Hardeep Singh Puri in New Delhi on Thursday and briefed him about the snail’s pace and unscientific execution of Smart City works in Karimnagar town. Stating that Prime Minister Narendra Modi bought the Smart City project for the development and beautification of the towns, he said that the TRS government was diluting the cause with its unscientific approach in taking up works. 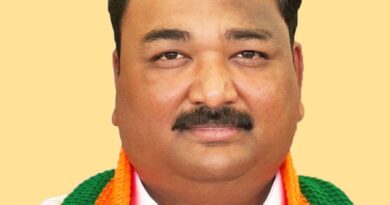 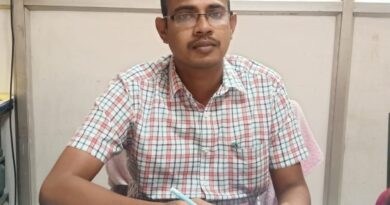 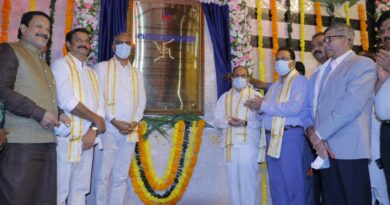