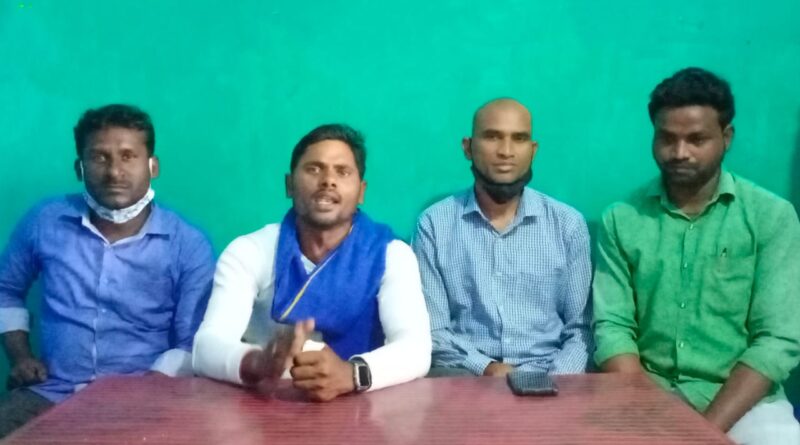 KARIMNAGAR: The integrated Karimnagar district BSP leaders, Swaeroes and other dalit organisations have decided to felicitate former IPS officer Dr RS Praveen Kumar during his maiden visit to Karimnagar town on Thursday after resigning to his post.

Disclosing this to newsmen here on Wednesday, Bheem Army state chief secretary Vasala Srinivas Swaero said that Mr Praveen Kumar, who bought reforms in the social welfare educational institutions, had quit his post to lead the path shown by Dr BR Ambedkar and BSP founder Kanshi Ram and other Bahujan leaders and strive for the upliftment of the downtrodden communities. He said that the felicitation programme of Mr Praveen Kumar would be held at Sri Laxminarasimha gardens in Alugunur on the outskirts of Karimnagar town on Thursday afternoon.

On this occasion, he appealed to all the dalit organisations, Swaeroes and others to attend in large numbers to felicitate Mr Praveen Kumar, who had announced his decision to join the BSP and lead the campaign to ensure that the Bahujans attain power in the Telangana state. Bheem Army leaders A Sampath, K Suresh, P Anil and others were also present.

It may be recalled that Dr RS Praveen Kumar had worked as Superintendent of Police of the integrated Karimnagar district from 2001 to 2004 when the naxalite movement was at its peak level. Mr Praveen was instrumental in launching several people-friendly policies by the police department which helped in the fading away of the Left-wing extremism. 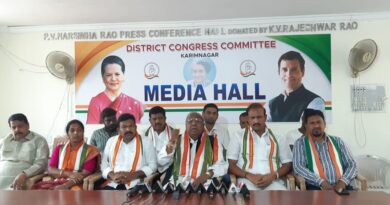 Congress to protest against price hike of petroleum products, LPG and power tariff from March 31 to April 7 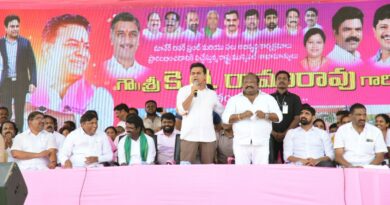 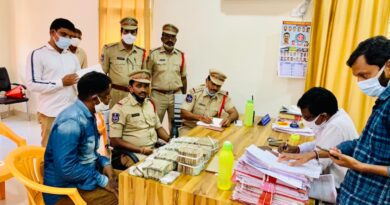