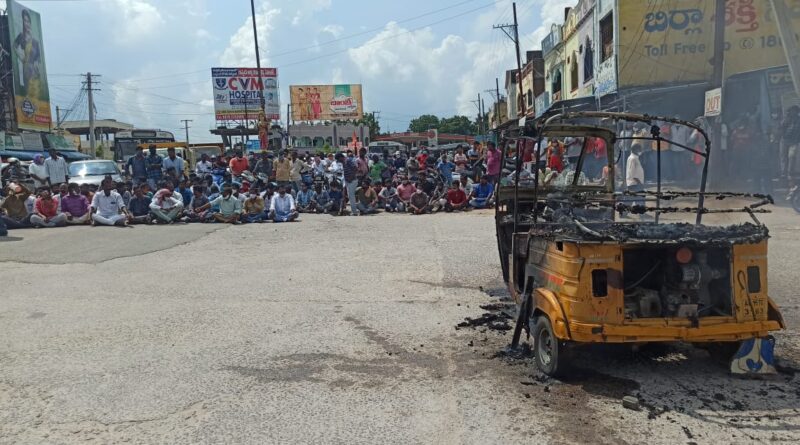 RAJANNA-SIRCILLA:  In a strange incident, the auto-rickshaw drivers belonging to the Vemulawada temple town have raised a banner of revolt against the operation of the free bus services to the pilgrims visiting the ancient temple shrine of Sri Raja Rajeshwara Swamy devasthanam in Vemulawada of Rajanna-Sircilla district.

Sri Raja Rajeshwara Swamy devasthanam authorities had been providing free bus services for the benefit of pilgrims in collaboration with the RTC authorities during the Mahashivarathri jatara for several years at the behest of Minister for IT and Municipal Administration K Taraka Rama Rao and local legislator Ch Ramesh Babu. 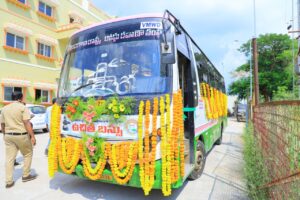 They demanded the devasthanam and RTC authorities to withdraw free bus service to devotees as it would eat into their business and deny employment around 2,000 drivers in the temple town. The autowallahs said that they were eking their livelihood by transporting pilgrims from bus stand to the temple shrine.

However, the temple authorities said that they had taken the decision to provide free bus service to the pilgrims visiting the shrine by reaching the temple town in RTC buses. The free bus service would be of immense help to the pilgrims as the auto-wallahs were fleecing the gullible devotees by charging exorbitantly at the rate of Rs 30 per head for a distance of 2 kilometers as they do not have any meters, they said. Sometimes, they (auto-wallahs) charge more than Rs 50 per head from the rural masses visiting the shrine. 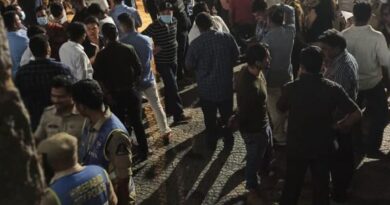 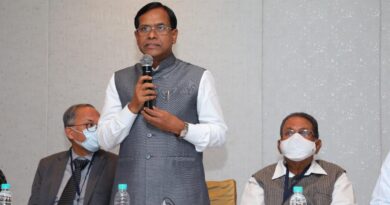 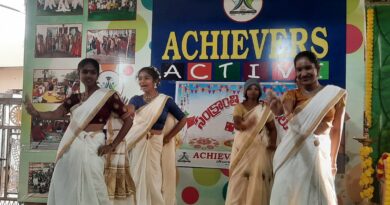