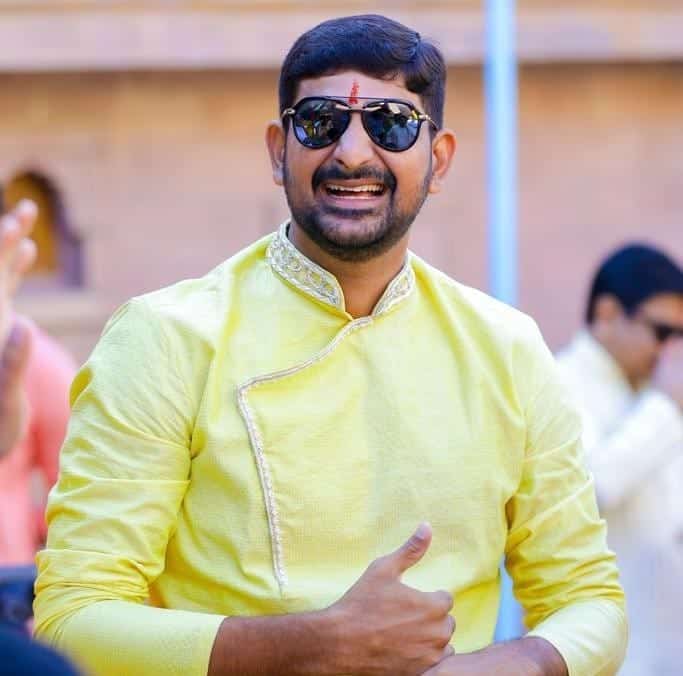 KARIMNAGAR: Amid the political heat gaining momentum for the by-elections to the Huzurabad assembly segment, an audio clip containing a conversation of Congress in-charge of the segment Padi Kaushik Reddy claiming that the TRS ticket was confirmed for him was raging into a huge controversy in the state politics.

Following the audio clip becoming viral in social media, the party disciplinary committee chairman Kodandaram Reddy had issued a show-cause notice to Mr Kaushik asking him to reply within 24 hours or else they would take disciplinary action. It may be recalled that the party disciplinary committee had earlier warned Mr Kaushik to mend his ways following the reports about his close movement with the TRS leaders including its working president and Minister K Taraka Rama Rao.

In the audio clip, said to be a telephonic conservation between Kaushik and a party worker Vijender from Madannapet village where Kaushik is informing that the TRS ticket was confirmed for him and he would spend at least Rs 2,000 to Rs 3,000 per vote by luring the youth. Similarly, in another audio clip which is also going viral in social media states that Rajireddy a close associate of Kaushik is also stating that they would give money and liquor for the youth votes as TRS confirmed ticket to Kaushik.

Padi Kaushik Reddy, a cricketer and close relative of former TPCC president N Uttam Kumar Reddy, had given a tough fight to the TRS candidate Etala Rajender from the segment in the 2018 elections and emerged at second place. After the resignation of Mr Rajender from the constituency two months ago after he was sacked from the cabinet, everyone was of the view that Kaushik Reddy would be the Congress party candidate in the by-elections.

After the TRS government removed Etala Rajender from the cabinet and the latter quitting the party and legislator post, Kaushik had addressed series of press meets making wild allegations against Etala and his family members alleging encroachment of assigned lands and amassing huge wealth and properties. During the period, it was alleged that Mr Kaushik Reddy was reading the script sent from the Pragathi Bhavan.

However, the present developments have become a cause of concern for Kaushik and his supporters. The sources said that Mr Kaushik Reddy was planning to join the TRS very soon as the party had also promised him party ticket and a nominated post. 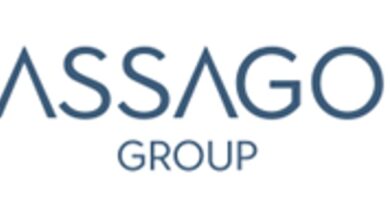 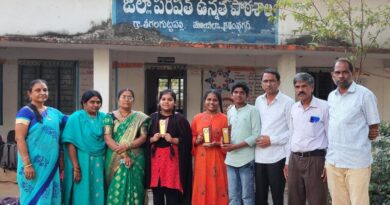 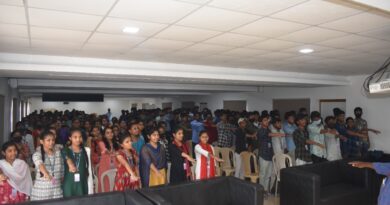