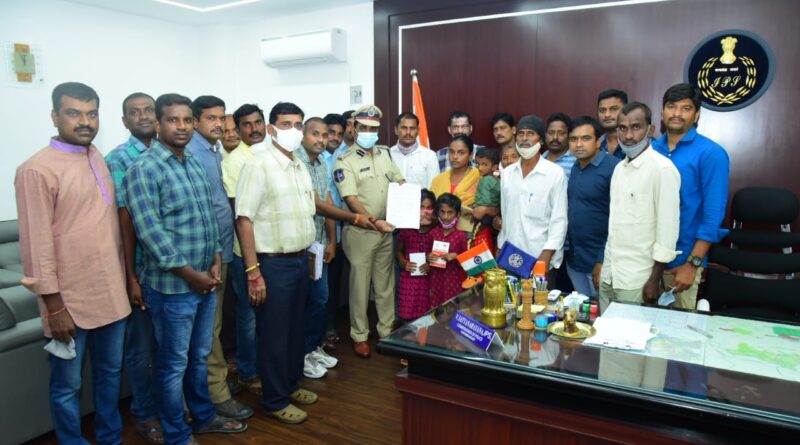 PEDDAPALLI: In a remarkable gesture, the Armed Reserve (AR) police constables belonging to the 2009 batch have mobilised Rs 5.07 lakh and made separate deposits for the three children of their colleague who died in an accident recently.

Pittala Kiran, the AR constable of the 2009 batch, while discharging his duties died in a road accident on August 2, 2021 in Mulkanoor in Karimnagar district. He had left behind his wife and three minor children.

Commissioner of Police V Satyanarayana had formally handed over the fixed deposit certificates and cash to the family members of constable Kiran in his chambers in Karimnagar town on Sunday.  The CP had personally appreciated the police constables of the 2009 batch for their noble gesture to help the family members of their fellow colleague who was killed in a road accident. 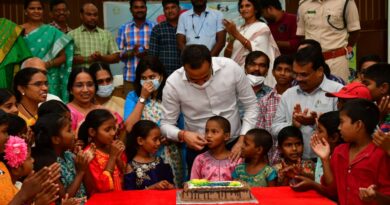 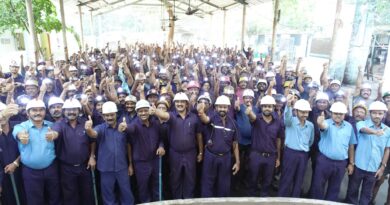