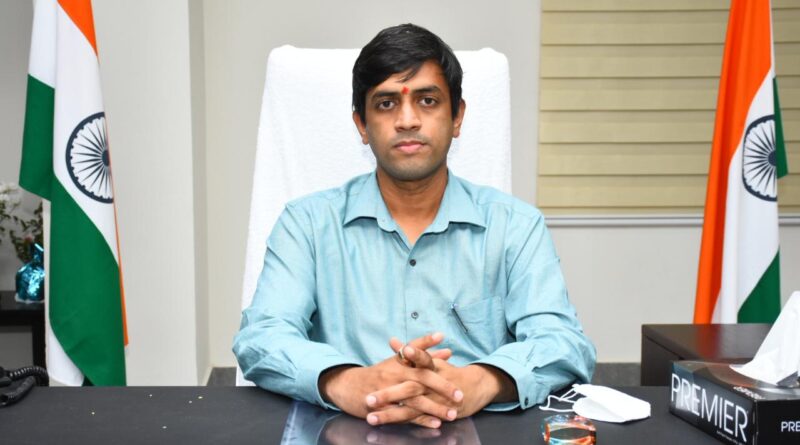 RAJANNA-SIRCILLA: Anuraag Jayanti has taken charge as the new Collector of Rajanna-Sircilla district in Sircilla textile town on Wednesday evening.

The 2015 batch IAS officer, who secured all-India 55th rank, worked as Municipal Commissioner of Khammam Municipal Corporation before being promoted and posted as Collector of Rajanna-Sircilla district. A native of Visakapatnam in Andhra Pradesh state, he completed his B Tech from IIT Bhubhaneshwar. 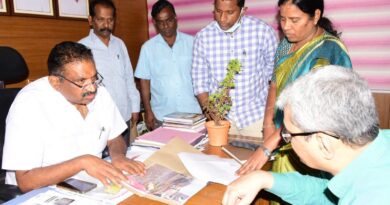 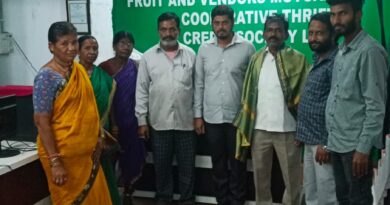 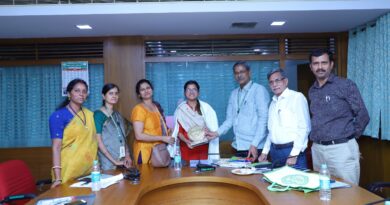