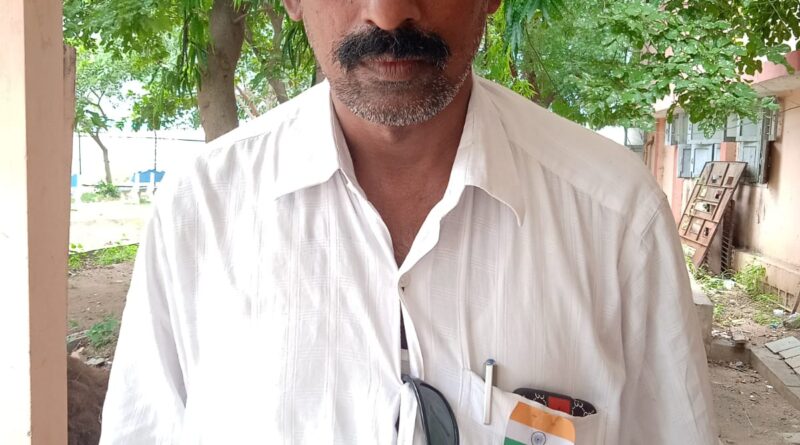 KARIMNAGAR: In a continuous blow to the Telugu Desam Party in Karimnagar district, another senior leader and Telangana state Telugu Rythu official spokesperson Beereddy Karunakar Reddy has announced his resignation to the primary membership of the TDP in Karimnagar town on Sunday.

In a statement here, Mr Karunakar Reddy said that he was resigning the TDP owing to personal problems. Incidentally, he was associated with TDP since its inception. Mr Reddy had also followed the footsteps of TDP Karimnagar parliament constituency president Ambati Joji Reddy, who resigned to the TDP on Saturday. 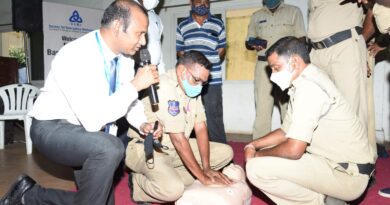 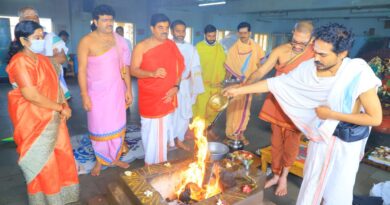 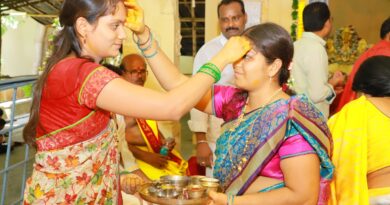