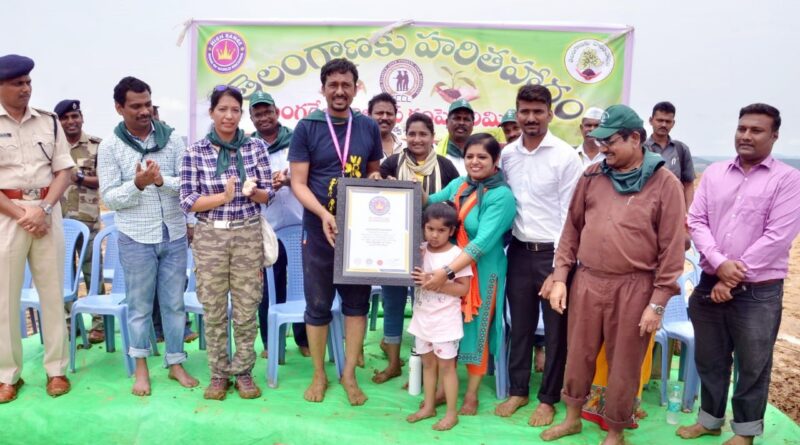 Plantation drive on a mission mode

PEDDAPALLI: In a bid to increase the forest cover and protect Mother Nature from pollution, an officer from the Singareni Collieries Company Limited (SCCL) has embarked upon an ambitious task of taking up plantation and its protection in the coal belt of the north Telangana region of the state.

Inspired by the state government’s Telanganaku Haritha haram, Singareni Director (Finance) S Balaram launched the plantation of saplings on a mission mode from June 5, 2019 (world environment day) in the coal belt. Initially, he launched the programme by planting 108 saplings at Corporate bungalow’s area in Kothagudam and continuing his programme of saplings wherever open place is available in the coal belt region.

Within in a two years span, he had planted a record 11,300 saplings and won accolades in the Singareni among the environmentalists and nature lovers. Coming from poor family and a native of Tirumalagiri village of Mahbubnagar district in the state, is an IRS officer in the year 2010. He was working as Deputy Commissioner in Income Tax department in Mumbai. However, he joined the Singareni on deputation to become part of the development in the newly formed Telangana state.

He underwent several hardships during his childhood because of his poverty and worked as construction labourer, hamili, farm labourer and even LPG cylinder delivery boy and even drove sharing auto to eke out a living. But, he never deviated his goal of clearing the Civil services and got selected as IRS officer. Unlike others, Mr Balaram does not simply plant a sapling for symbolic purposes. He digs the pit and fills the pit with soil after planting sapling and waters it.

He planted a whopping 1257 plants in an hour and entered into record books. He had taken up the development of mini forests by adopting Miyawaki method. He had won Gramodaya Bandhu Mithra Puraskar for recognition of his services for the social cause of plantation of saplings on the occasion of the 150th Mahatma Gandhi birth anniversary celebrations last year.

Rajya Sabha MP J Santosh Kumar, who is also crusading for the protection of forest cover by launching the Green challenge, had presented him with Vanamitra award recently. His goal is to be part of the transformation of the state into ‘Bangaru Telangana’ wherein Mother nature is also protected and worshipped. 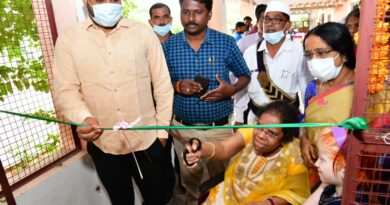 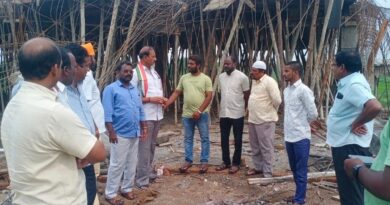 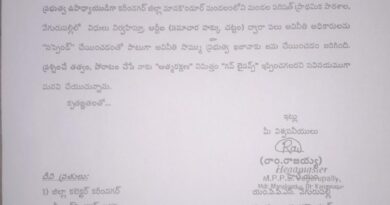