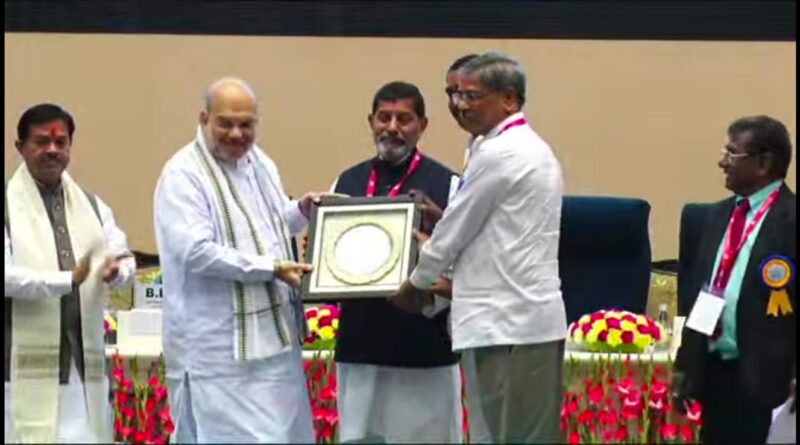 The awards were announced by the newly formed Union Minister of Cooperation and the National Federation of State Cooperative Banks (NAFSCOB). The Union Minister presented the awards at a national conference of rural cooperative banks organised in New Delhi on Friday (August 12). 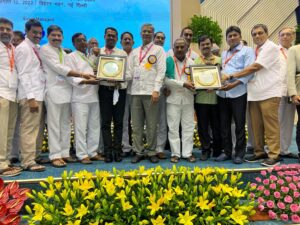 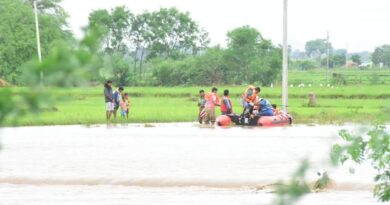 Nine migrant labourers were rescued from a brick kiln 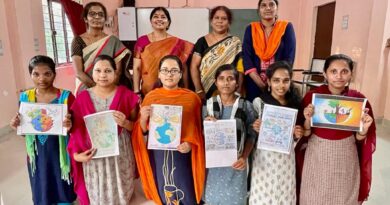 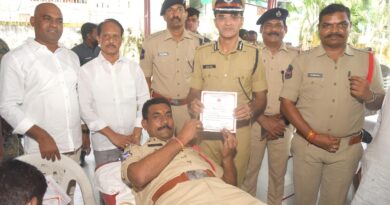