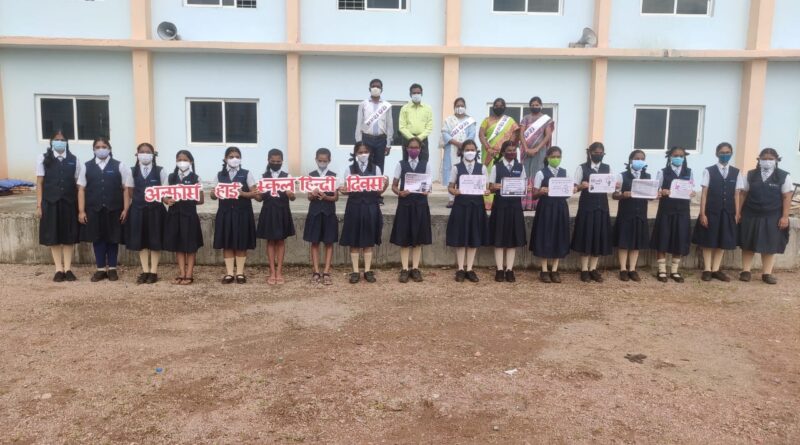 KARIMNAGAR: The Alphores educational institution had observed the Hindi Diwas day on Tuesday by felicitating the Hindi teachers for their crusade and promoting the Hindi language, which is the national language among the student community.

At a programme organised at Alphores e-techno school in Kothapalli on the outskirts of Karimnagar town, schools chairman V Narender Reddy said that the Union government had recognised the Hindi as the national language on September 14, 1949 and since then celebrating the day as Hindi diwas. He said that the Hindi language was one of the oldest languages that obtain much of its terminology from the Sanskrit language written in Devanagari script.

Apart from India, the Hindi language is also spoken in several other countries such as Nepal, Guyana, Trinidad, Tobago, Suriname, Fiji and Mauritius. In 1977, Mr Atal Bihari Vajpayee, the first external affairs minister to address the United Nations General Assembly for the first time in Hindi. He called upon the student community to accord priority to learn the Hindi language to excel in the competitive examinations conducted by the Union government and other states. 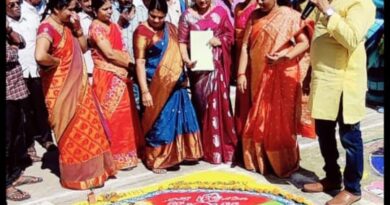 Colourful Rangoli competitions conducted in Kisannagar, prizes given away to winners 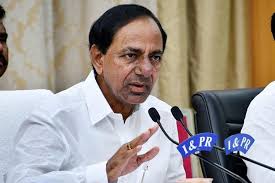 Rains Affect: Govt declares three days of holidays for all educational institutions from July 11 to 13 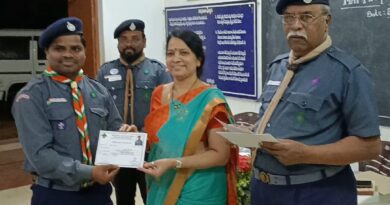