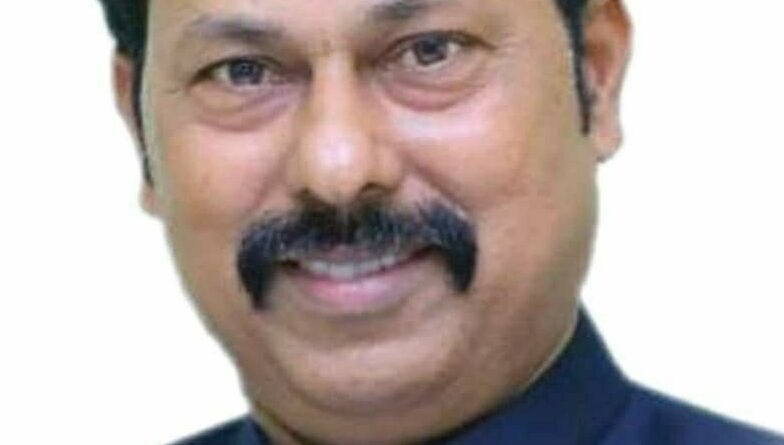 First Rajanisri memorial literary award would be presented to a poet

The Rajanisri memorial literary award would be presented every year in various fields such as poetry, novelist, story writer and others. The award carries a cash prize of Rs 10,116, a shawl and citation. The first such memorial award would be given to the poet during this year. 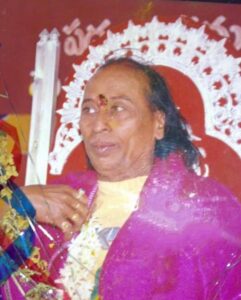 Accordingly, the Jathiya Sahitya parishad, Karimnagar district unit had invited entries for the first Rajanisri memorial literary award for the year 2021 from the poets. Interested poets were informed to submit their collection and published books on poems on or before October 16. The poems published during the year 2019, 2020 and 2021 were only eligible. The candidates were informed to submit four copies of their entries. 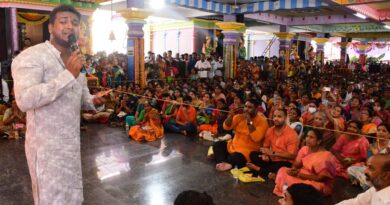 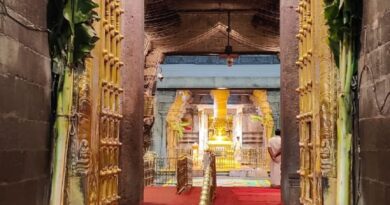 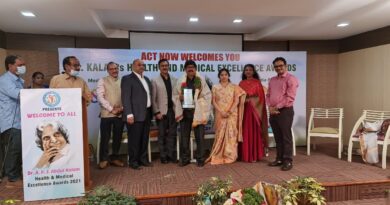