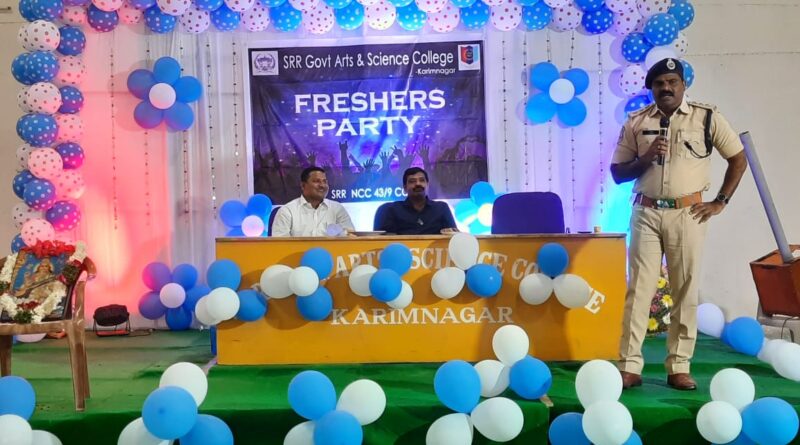 Participating in the Freshers day party programme for the NCC cadets as part of the NCC 73rd anniversary at SRR government arts and science college in Karimnagar town on Saturday, Mr Prathap said that he was associated with the NCC during his college days. “The NCC helped me to become a police officer and the NCC had taught a lot in the life”, he stated. He also motivated the cadets with his pep talk and clarifying various doubts.

SRR college principal K Ramakrishna said that the NCC wing of the college had bought a good reputation for the college with the cadets excelling in various fields. He informed the cadets to utilise the opportunity and excel in their chosen career by learning all the skills such as personality development by participating in NCC activities. NCC officer Lt Parlapalli Raju, senior cadets Shiva, Prashanth, Harshavardhan, Santosh, Manoj, Sai, Alekya and others were also present. 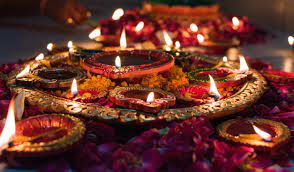 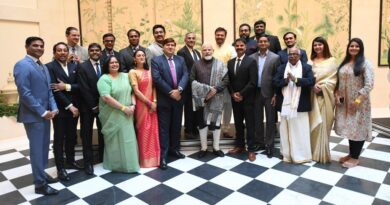 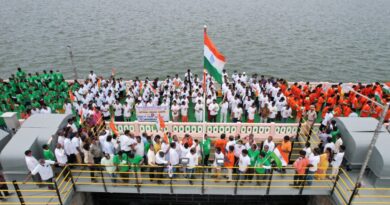 5 thoughts on “A stint in NCC would transform the students on all fronts, says ACP Prathap”