KARIMNAGAR: At least 80 students belonging to the Telangana state social welfare residential school in Choppandandi were admitted to the district headquarters hospital in Karimnagar town on Friday following suspect food poisoning at their hostel after lunch.

Following the news, the district medical and health officials rushed to the spot and provided treatment on a war-footing. The majority of students had recovered and the remaining students’ condition is stated to be out of danger. DMHO Dr Juveria had personally supervised the treatment of the students following the directions of Collector RV Karnan. Additional Collector Garima Agarwal and others were reviewing the situation.

As the news spread, Minister for Civil Supplies Gangula Kamalakar and Karimnagar MP and BJP state president Bandi Sanjay Kumar inquired about the incident by calling the officials concerned and instructed them to provide medical assistance. 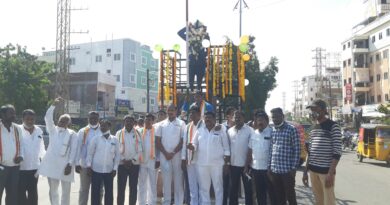 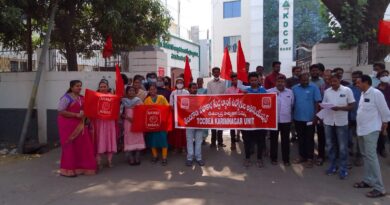 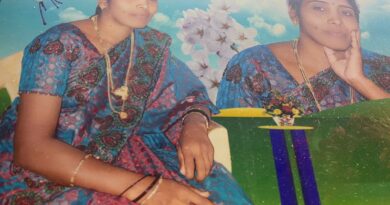