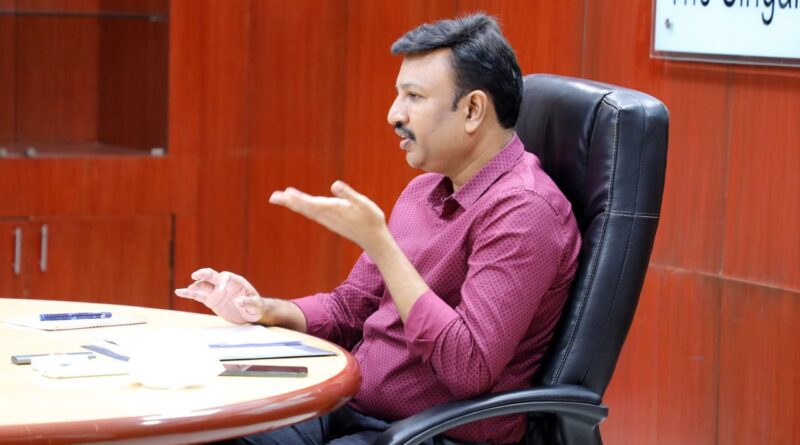 PEDDAPALLI: The Singareni Collieries Company Limited, which has diversified into thermal power and solar (land based) power generation along with its core business of coal mining, has decided to start floating solar power generation in the reservoirs holding water throughout the year.

At a meeting with the officials at Singareni bhavan in Hyderabad on Thursday, Singareni C&MD N Sridhar instructed the officials to complete the commissioning of 5 MWs of floating solar power plant at Jaipur thermal power plant reservoir by December end this year and the remaining 10 MWs by March end in 2022. 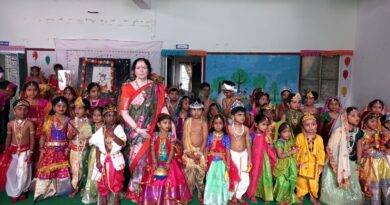 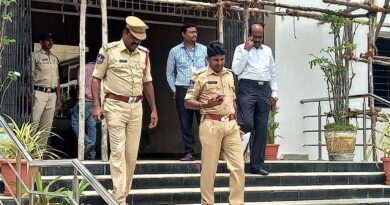 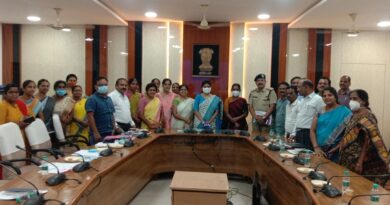