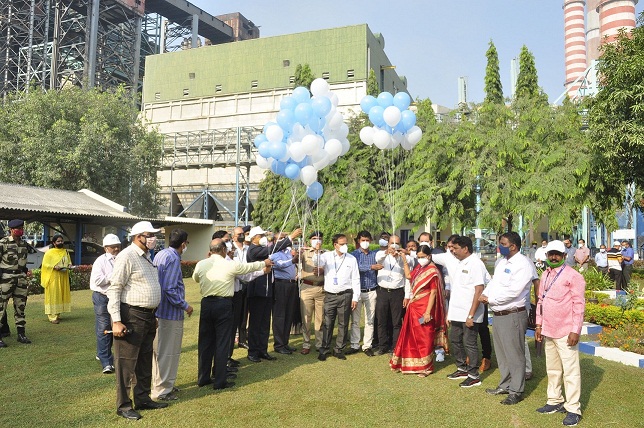 PEDDAPALLI: The NTPC limited has celebrated its 47th raising day with zeal and enthusiasm at the NTPC Ramagundam on Sunday. The day commenced with Prabhat Pheri (morning walk) held in the township led by Chief General Manager (Ramagundam and Telangana) Sunil Kumar senior GMs, AGM(HR), representatives of the Unions & Association, employees and family members have participated in the morning walk.

At a project level function held at May Day Park inside plant premises, Mr Sunil Kumar hoisted NTPC Flag, followed by NTPC geet (song). Later, the balloons were released in the sky to honour the spirit of the company.

On this occasion, the CGM emphasised the glorious history of NTPC and its contribution to the development of the country. He also stated the corona pandemic couldn’t stop the efforts of NTPC in providing an uninterrupted power supply to the Nation. He highlighted the performance of NTPC-Ramagundam and the progress of the NTPC-Telangana project.

The event was graced by the presence of Senior GMs, Additional NBC members, Union & Association representatives, employees and CISF officials.

Entries invited from students for NAEST-2022 before July 15 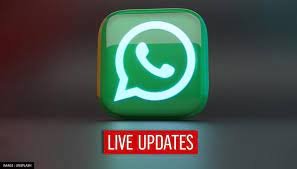 WhatsApp services were restored after two hours of outage 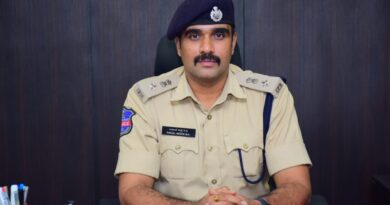