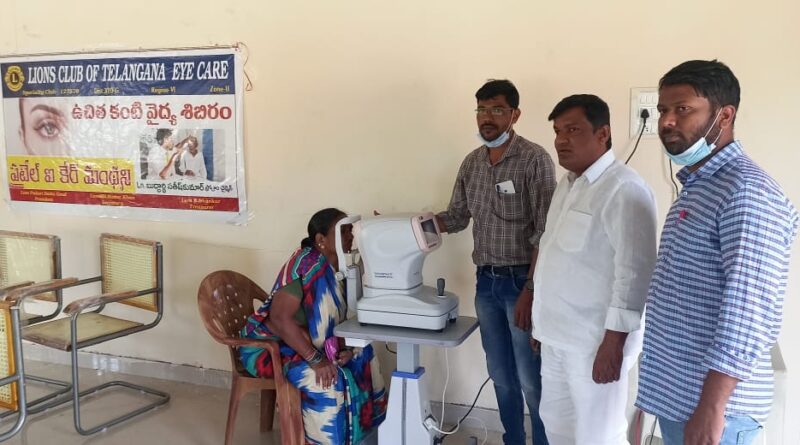 PEDDAPALLI: The Lions Club of Telangana Eye Care has conducted a free eye testing camp in the interior Nagaram village of Manthani and treated 125 villagers. Among them, the organisers have identified 32 people suffering cataracts and requiring surgery.

The identified 32 persons would be shifted to Rekurthi Lions eye hospital in Karimnagar for the cataract surgeries on December 10. They would be provided free transportation and food till the completion of the surgery at the Lions eye hospital in Karimnagar town. The camp was organised under the supervision of village sarpanch Budida Mallesham. Camp was conducted by ophthalmologist B Satish in coordination with Lions club of Telangana eye care president P Datta Goud and secretary Madhar Khan.

Similarly, the Mandal veterinary and animal husbandry department had also conducted a veterinary camp in the village to provide foot and mouth vaccines to the cattle of Nagaram and Gunjapadugu villages. Village secretary P Anil and others were also present. 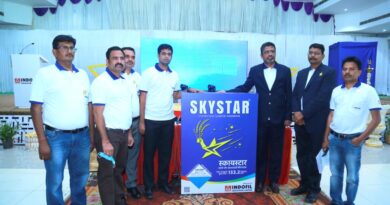 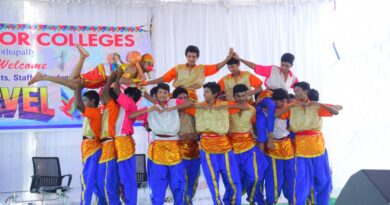 Alphores students captivate with their cultural programmes at Fresher’s day 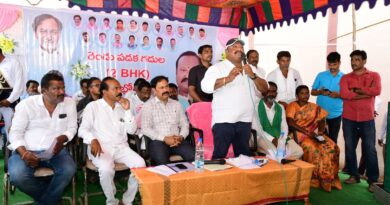