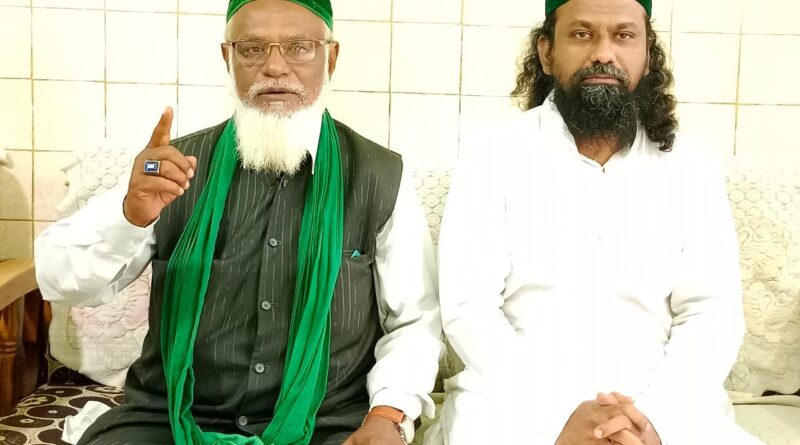 KARIMNAGAR: On the occasion of Milad-un-Nabi, the birth anniversary of Prophet Muhammad, the Markaji Milad committee has stated that the Milad-un-Nabi rally would start from Bombay school from Hussainpura in Karimnagar town on Tuesday.

In a statement here on Sunday, Milad committee general secretary Ghulam Rabbani Khadri and vice president Farid Baba said that the rally would begin from Bombay school (Madarsa Gousul Refaiah Khalide Ghulshan) from Hussainpura in Karimnagar town and appealed to the Muslims to make it successful.  Stating that the Markaji Milad committee was a non-political organisation, he appealed to the Muslims not to believe the messages propagated in the social media by some political parties. He also informed the people to contact him personally by dialling 9440603821 for further clarifications. 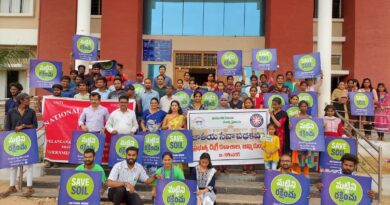 Awareness programme on save soil held at GDC Jammikunta 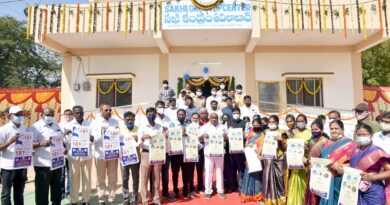 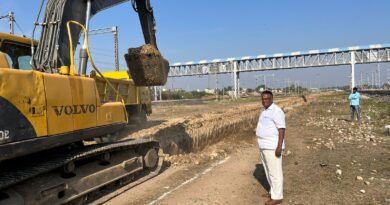