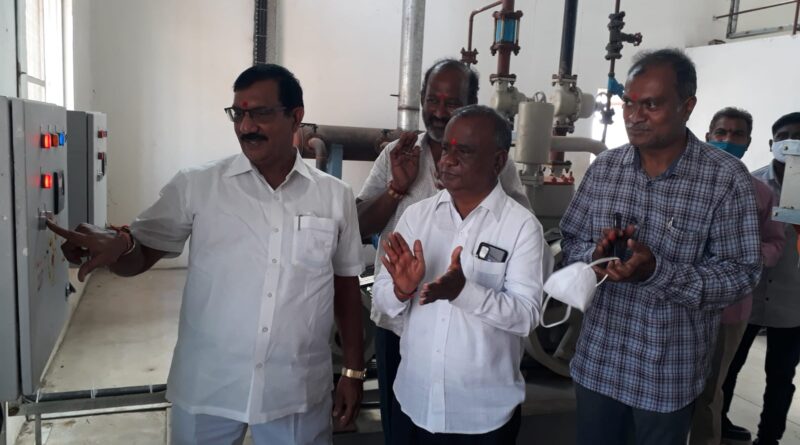 As part of the Dasara festivities on Friday, the Karimnagar Dairy chairman along with Advisor V Hanumantha Reddy and Supra engineering managing director Venkateshwara Rao and his assistant Prasad and other engineers had performed the puja for the machinery including the refrigeration compressor and cold room blowers. They also inspected the progress of the execution of the plant including the installation of fully automated machinery.

The Karimnagar Dairy as part of its expansion programme had submitted a report to the Union Ministry for Food Processing. Accordingly, the Union Ministry had sanctioned the project for setting up 3 lakh litres capacity mega-dairy at a cost of Rs 63 crore under the PM Kisan Sampada Yojana in the year 2018. Out of the Rs 63 crore, Rs 10 crore would be given as a grant and the remaining amount as a loan.

Reviewing the progress of the works, the chairman instructed the executing agency to expedite the pending works by deploying more staff.  He directed the concerned to complete the roads and drain works at the earliest. He also inspected the Sewerage treatment plant (STP) which is coming up with advanced technology to reuse the wastewater. 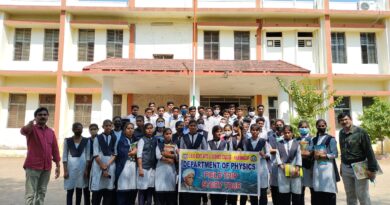 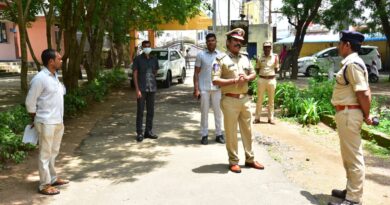 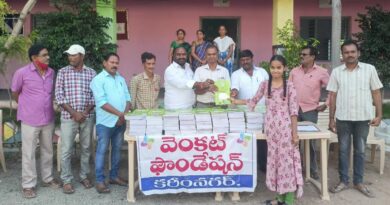