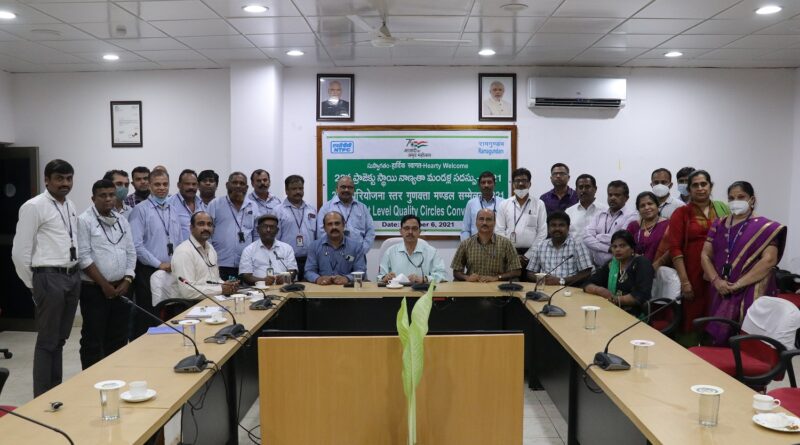 PEDDAPALLI: The 22nd Project level QC (quality control) convention was organized at the NTPC Ramagundam and Telangana through a virtual model on Wednesday wherein six teams have participated.

Based on their performance, the judges declared Srujana QC  (from Fuel Handling Deptt) as Winner and Nirviram Chakra QC (from MGR department) and Dhanwantri QC (from Medical & Hospital Services department) as 2nd and 3rd respectively.

Earlier, NTPC Ramagundam Chief General Manager Sunil Kumar) inaugurated the convention and asked all to make it more participative by increasing the number of teams and thus promoting quality in our day-to-day work. Soumendra Das, GM (O&M; Manoj Jha, AGM (BE/EEMG) and other senior officials were present on the occasion. All HoDs and employees joined the convention through the virtual mode.

All six teams presented their case studies excellently and the same was evaluated by the panel of Judges consisting of A K Desai GM (Operation), S R Kartikeyan, AGM (MM-OS) and  N Bhanu GM-Training (RINL), Vizag. 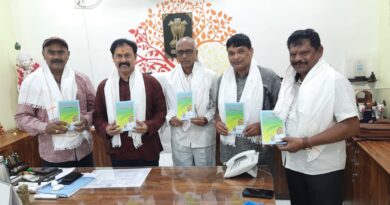 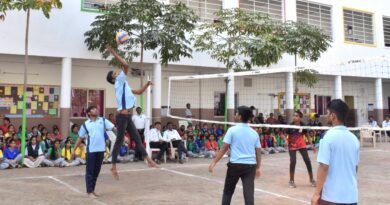 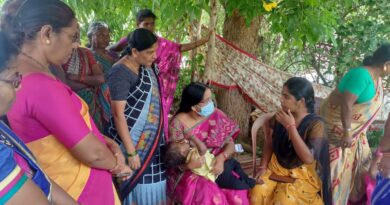 IMPACT: Officials come to the rescue of a woman who bear a girl child and was not allowed by her in-laws