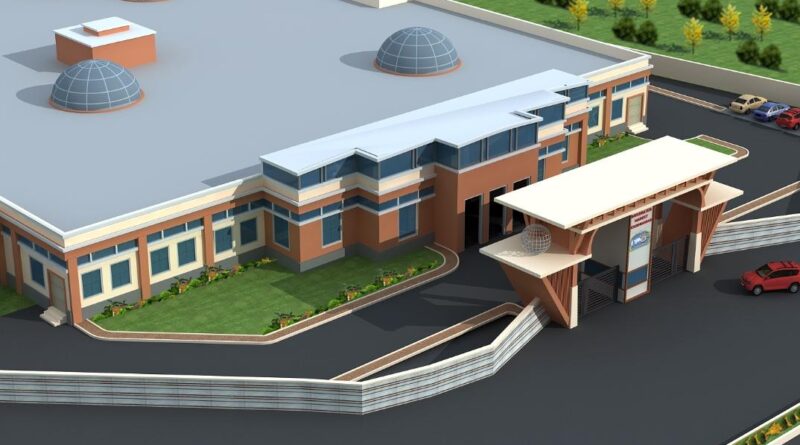 Convert proposed site of an integrated market into parking lots

Utilise already constructed mini-markets in town which were lying vacant

KARIMNAGAR: The Lok Satta udyama samstha district unit has strongly opposed the proposed integrated market in front of the Collector’s camp office by removing the offices of the R&B, which existed for several decades.

Following the authorities planning to construct an integrated market including vegetables and non-vegetarian and fruits at one place opposite to the Collector’s camp office, the Lok Satta district unit had conducted a round table conference at its office in Vavilalapalli in the town on Saturday evening and vehemently opposed the proposed move for constructing the integrated market focussing only at Tower circle area near Collector’s camp office.

Lok Satta district president Prakash Holla, secretary R Chandra Prabhakar, district leaders KS Narayana, M Gangadhar, T Ganga Rao, Damodar and others have stated that the authorities should first accord priority for creating more parking places in the town. “Already, the Tower circle area, which is being developed on the lines of Amritsar city as part of Smart City project, is choking without any parking place. The construction of integrated market at its vicinity would further add to the existing woes”, they stated.

They suggested that the authorities should convert the R&B office, Municipal guest house into parking lots instead of constructing an integrated market. If the MCK authorities were so much concerned about the welfare of the people, let them remove the vendors, who had illegally occupied the parking places at the Annapurna complex, they demanded.

Terming the proposed integrated market as stupidity in the fast growing Karimnagar town, they suggested that the government to construct satellite markets to decentralise and ease traffic congestion at one particular Tower circle area. They demanded the MCK authorities utilise the already constructed mini-markets at Vavilalapalli locality, district Jail wall premises, opposite to MPDO office and other places in the town, which were lying vacant and unused. They urged the new Collector RV Karnan to look into the issue with a vision for the development of the town. 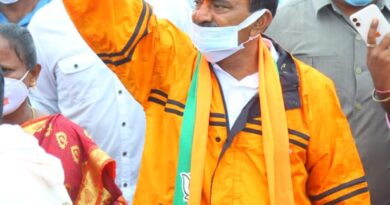 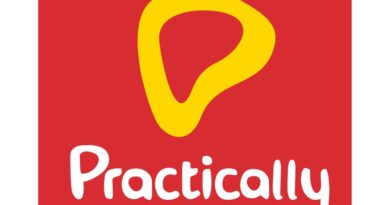 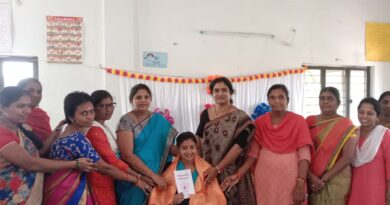 KGBV felicitates an alumnus for excelling in her chosen career