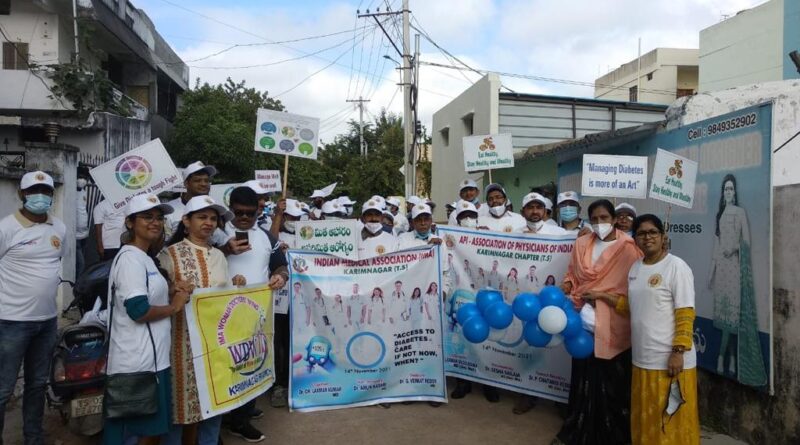 KARIMNAGAR: Association of Physicians of India (Karimnagar chapter) in association with the Indian Medical Association and the Women doctors’ wing have organised an awareness rally and also conducted free diabetes detection camp at IMA hall and in several clinics in various parts of Karimnagar town on the occasion of World diabetes day on Sunday. 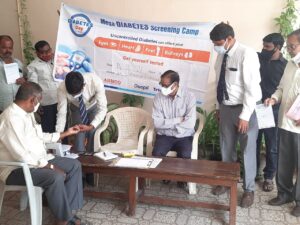 The doctors associated with API, IMA and WDW have participated in the rally carrying placards educating the people about the importance of diabetes detection tests. The slogans of “Be well know your glucose level”, “Access to diabetes care – If not now, when?”, “Give diabetes a tough fight” and others have captivated the passersby.

Similarly, the physicians associated with API had also conducted camps at their respective clinics to detect diabetes. A diabetes detection camp was also organised at the IMA hall for the benefit of the people of the town.

World Diabetes Day is celebrated every year on November 14 to mark the birthday of Sir Frederick Banting, who discovered the insulin hormone along with Charles Herbert Best. The theme for World diabetes day 2021-23 is “Access to diabetes care – If not now, When? Putting across the timely message for diabetes care. The theme encourages people to be aware of the diabetes mellitus set of metabolic disorders so that they can benefit from the education on the disease and treatment, dietary changes, and exercise, with the goal of keeping both short-term and long-term blood glucose levels within acceptable bounds. 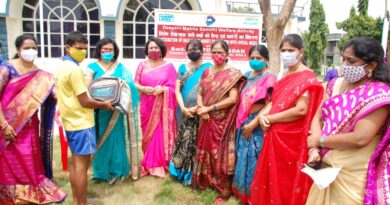 NTPC brings back smiles on children with special needs 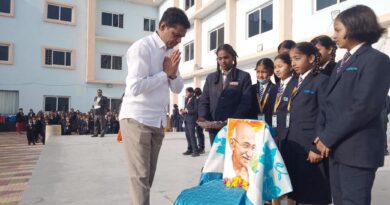 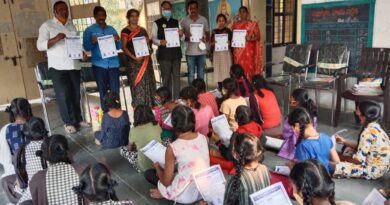 Library week celebrations at KGBV as part of READ programme