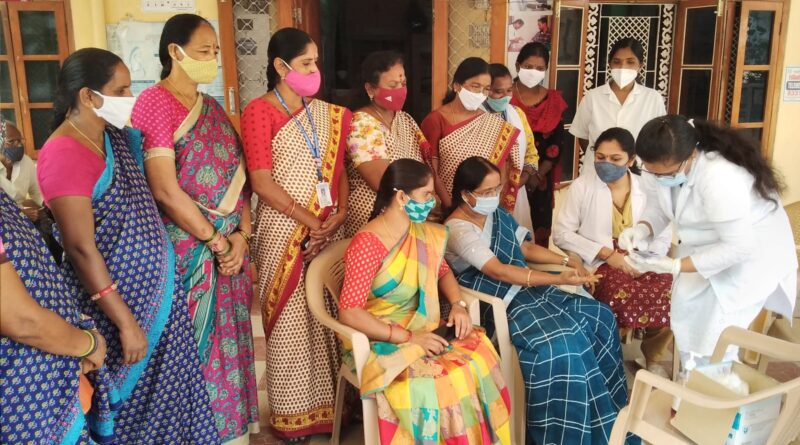 KARIMNAGAR: The ambitious programme of “Anaemia free Karimnagar (Anaemia mukth Karimnagar) campaign launched by the district administration got off to a start with the “test and treat” camp for the women employees of the district on Thursday.

The programme began with the test for haemoglobin and treatment of providing iron tablets and vitamin supplements to the employees district welfare department such as Anganwadi teachers, Ayahs, CDPOs (child development project officer), supervisors etc at all the primary health centres and sub-centres in various parts of the district on Thursday. 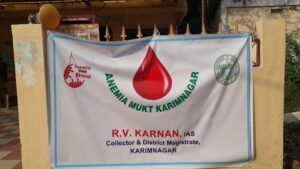 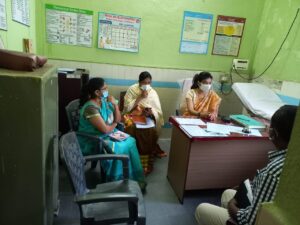 The medical department officials were supplied with adequate haemoglobin testing machines for completion of ‘test and treat’ of all the employees. After undertaking the testing, the medical authorities were recording the details about the percentage of haemoglobin and started the treatment of providing medicines if they found any woman employee with below 12 grams per deciliter. They were also handing diet chart and foods to be eaten to increase the haemoglobin.

Incidentally, District welfare officer Padmavathi and CDPO Sabitha Karra, supervisor Venkat Laxmi have also underwent haemoglobin test to encourage the Anganwadi teachers and ayahs. The officials have been treating 14 to 15 gram per deciliter (gdl) as normal haemoglobin and 12 gdl as anaemia, 10 gdl as moderate anaemia and 7 gdl as a severe anaemia.

To inspect the haemoglobin test and treat drive and oversee the Anaemia free Karimnagar campaign, Additional Collector Garima Agarwal along with DM&HO Dr Juveria, DWO Padmavathi, CDPO Sabitha Karra and others visited the PHC in Manakondur mandal. They also visited the sub-centre and motivated the Anganwadi teachers and ayahs to undergo tests.

The DMHO said that Collector RV Karnan had launched the ambitious programme to eradicate anaemia from the district. Expressing concern over the prevailing anaemia among the women employees, which was damaging their health due to job and household chores, she said that the women employees with anaemia suffer from fatigue and cause other health ailments. 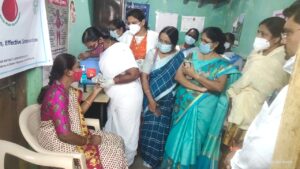 She said that the Anaemia free Karimnagar campaign was a good programme and would ensure healthy and strong women power only in few months with a small initiative of ‘test and treat’. The test and treat campaign was launched from the women employees of the district medical and health department such as Doctors, nurses, ANMs, ASHA workers etc, who otherwise neglect their health, she stated.

After completion of the test and treat campaign of the government employees, they would launch the programme for all other womenfolk in the age group of 14 to 59 years by inviting them to the nearby hospitals and PHCs or conduct the door to door survey, she stated.

Scheduled testing camps for women employees is as following; 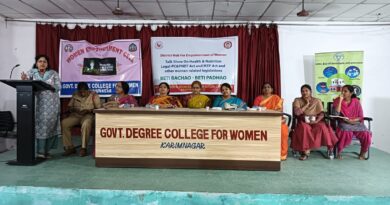 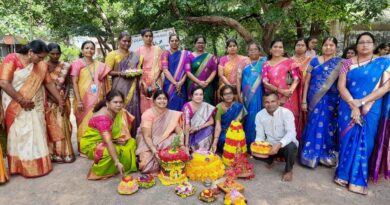 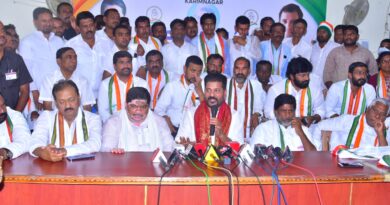